People love reading and writing their own stories. And Pocket Gems has figured out how to make that happen in a big way on mobile devices with the interactive stories of Episode. 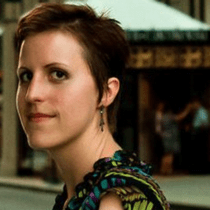 Pocket Gems released its Episode platform for telling interactive stories in February. It made it easy for people to write their own romance novels or comic books, one chapter at a time, with pretty art and an episodic format. Now the San Francisco company is revealing that more than a million consumers have signed up to become authors of Episode stories.

From Minecraft to Roblox, people have become fanatically engaged with creating their own content, and some of it is turning out to be really good. Pocket Gems is cashing in on this trend and taking it in a new direction on mobile.

Cass Phillips, creative manager at Pocket Gems, said in an interview that more than 375 million chapters have been read in Episode. Chapters consist of text and images, and they normally take around 5 minutes to 15 minutes to read. One of the top stories at the moment has had 300,000 episodes read, and it was just launched last week.

“This is a huge opportunity, and it is especially empowering to get this content out there,” Phillips said. “We are seeing this could be huge.”

Authors get to see a lot of details into their mobile audience. They learn how many readers they have, how many episodes have been read, where their ranking is compared to other stories, and where readers typically drop off. Phillips said most of the readers are young adults in their mid-20s, and many of them are women.

“Episode was clearly a departure from the norm for Pocket Gems when launched earlier this year,” Phillips said. “We see now that people clearly want this and are excited by it. The million author sign-ups is concrete proof of that.”

Pocket Gems is also formally launching FanMail, a new feature that has been in beta testing since March. The proprietary communication tool gives authors usable editorial feedback to their stories from their fans. Phillips said some of the writers are starting to get famous, and they want to communicate with fans. 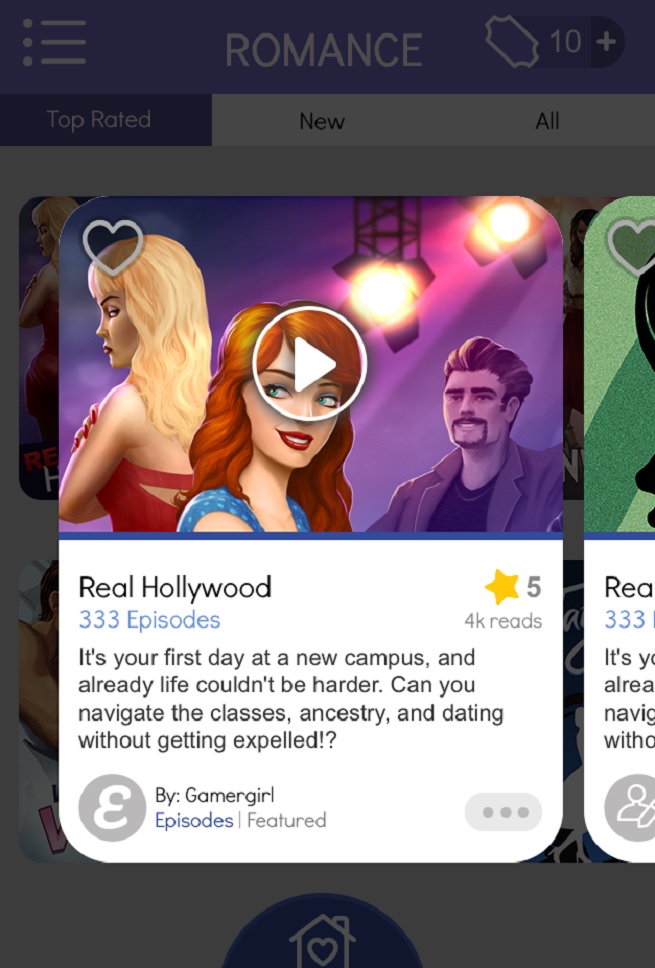 Above: Episode’s a mobile tool for user-generated storytelling.

“Entertainment as a one-sided conversation doesn’t really make sense for the modern mobile audience, who expect a higher level of engagement and interaction,” Phillips said. “We’re seeing again and again that just having comment sections doesn’t always work [Re/code and YouTube game personality PewDiePie shut their comments down recently]. We’ve made a more refined solution that’s actually beneficial to the author and not spammy or a firehose of info. … We’re launching some tools to help writers interact with our readers.”

The stories are interactive and can change based on the readers’ choices. In one story, Finding Mr. Wright, there are four different male characters that the heroine may end up with.

Phillips said a lot of the stories are about romance and fantasy. They touch on topics like teen angst or “what happens in Vegas.” And many of the amateur stories are as popular as those produced by professional writers. About 30 people are working on the Episode team, with the focus on creating tools for writers. Over time, Phillips said Pocket Gems will figure out a way to reward writers.

“This is an interesting new media,” Phillips said. “We democratize storytelling.” 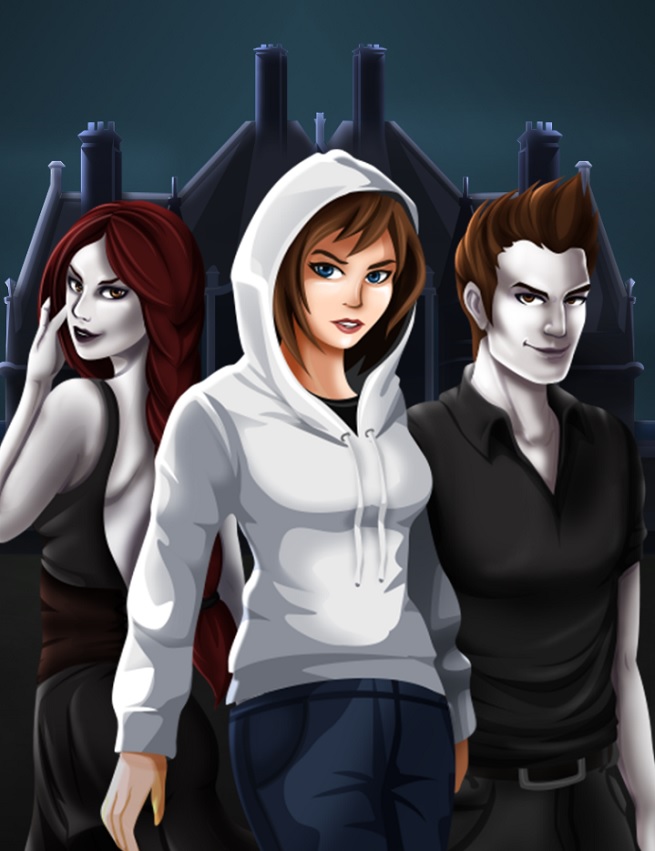