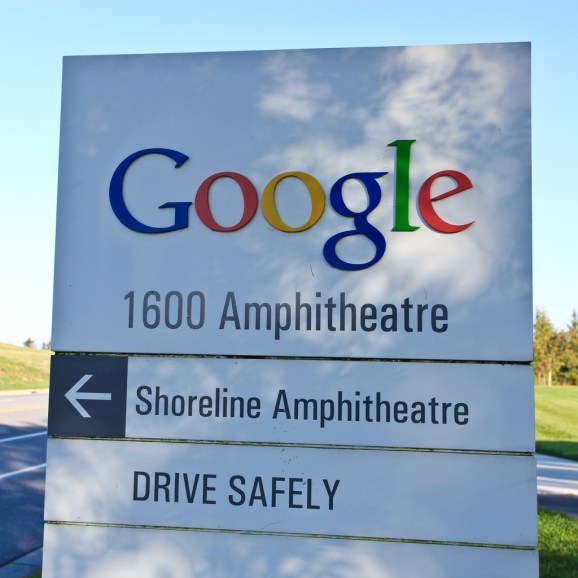 The Stop Online Piracy Act (SOPA) might not quite be dead, according to recent Sony email leaks, and Google is concerned about that.

“We are deeply concerned about recent reports that the Motion Picture Association of America (MPAA) led a secret, coordinated campaign to revive the failed SOPA legislation through other means, and helped manufacture legal arguments in connection with an investigation by Mississippi State Attorney General Jim Hood,” wrote Google senior vice president and general counsel Kent Walker in a blog post today.

The recent Sony email leaks have revealed that the MPAA and six studios have joined together to try to revive the SOPA legislation and budgeted $500,000 from the studios for legal support, plus an additional $1.17 million from the MPAA for the new campaign, according to a report from The Verge. The MPAA then hired its long-time law firm Jenner & Block to take on Google, and also funded The Digital Citizens Alliance to also attack Google, according to The New York Times.

The MPAA and its law firm approached Hood, an admitted SOPA supporter, and ghostwrote his letter to Google, making several accusations. Hood also sent Google a 79-page subpoena about various topics, although he and the MPAA denied having worked on it together or even communicated about the subpoena. The Verge and Huffington Post have reported otherwise.

Google’s continuing opposition to SOPA is understandable. The legislation would essentially meddle with the search engine’s indexing of websites, something countries like China have been placing restrictions on.

Along with the legal ramifications for Google, Walker said he and the company are also very disappointed to see such behavior from the MPAA which claims to be founded to “promote and defend the First Amendment and artists’ right to free expression.“