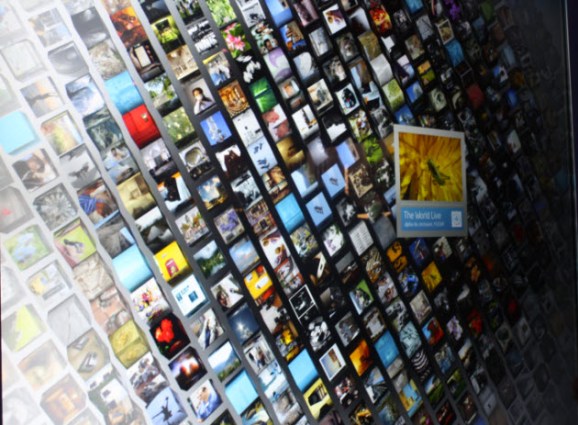 Intel is making steady progress toward its goal of breaking into mobile, as Lenovo is expected to announce two new Intel-based smartphones in the early part of 2015.

Cnet reported that Intel’s 64-bit Atom processor and its LTE-Advanced modem chips will be used in Lenovo smartphones. A spokesman for Intel confirmed the report was accurate. One of the smartphones will debut in the China market in February, and the other will be used in emerging countries in early January.

Intel’s news comes as the company is preparing for a big talk by Intel CEO Brian Krzanich at the Consumer Electronics Show on Jan. 6 in Las Vegas. Intel dominates PC chips, but it has struggled in past years to get into smartphones, which is dominated by rival ARM and its allies, such as Qualcomm.

The Lenovo K900 represents one of Intel’s first big smartphone wins in China. Other Intel smartphone placements include the Asus Padfone X mini for the U.S. market; the Asus ZenFone for Asia; the Etisalat E20 for Egypt; and the Motorola Razr for Brazil, France, Germany, Mexico, and the United Kingdom.