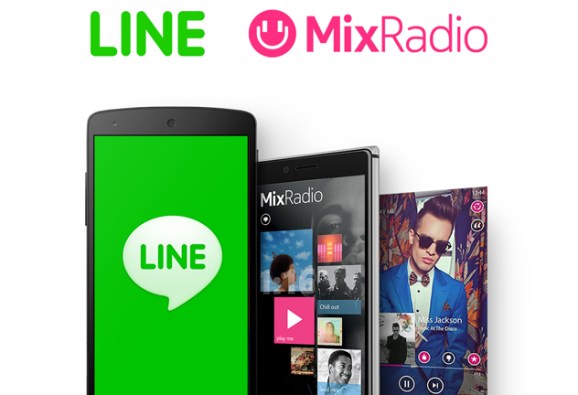 Japanese messaging behemoth Line has inked a deal to buy MixRadio, a music streaming service that Microsoft acquired as part of its Nokia Devices and Services acquisition, Line announced today.

Going forward, Line says, MixRadio will continue to be available on Lumia devices as a third-party app. But the company appears determined to expand elsewhere on other platforms. More, from Line:

MixRadio will continue to collaborate with Microsoft to offer a personalized music experience as a third party service on Lumia smartphones. The MixRadio team firmly believes that LINE is the optimal partner to support the company’s future expansion and development.

Although MixRadio and Line will be an interesting match, this deal shouldn’t surprise anyone. It was long rumored that Microsoft planned to spin off its three-year-old MixRadio service. And Line already had plans to launch its own streaming music service.

Interestingly, Microsoft said “the team behind MixRadio will remain headquartered in Bristol, UK,” even after the deal closes, which is expected to happen next year.

Line is expanding into territories beyond traditional messaging rather quickly; the company only just launched its payments platform to the public this week.