WordPress.org today launched WordPress 4.1, which adds a slew of new features to help you “focus on your writing” with the blog management tool. You can download the new release now from WordPress.org/Download (6.4MB).

Dubbed “Dinah” in honor of American jazz singer and pianist Dinah Washington, WordPress 4.1 is a minor release. Automattic CEO Matt Mullenweg did downplay version numbers recently, saying “4.0 is just another number for us after 3.9 and before 4.1.” 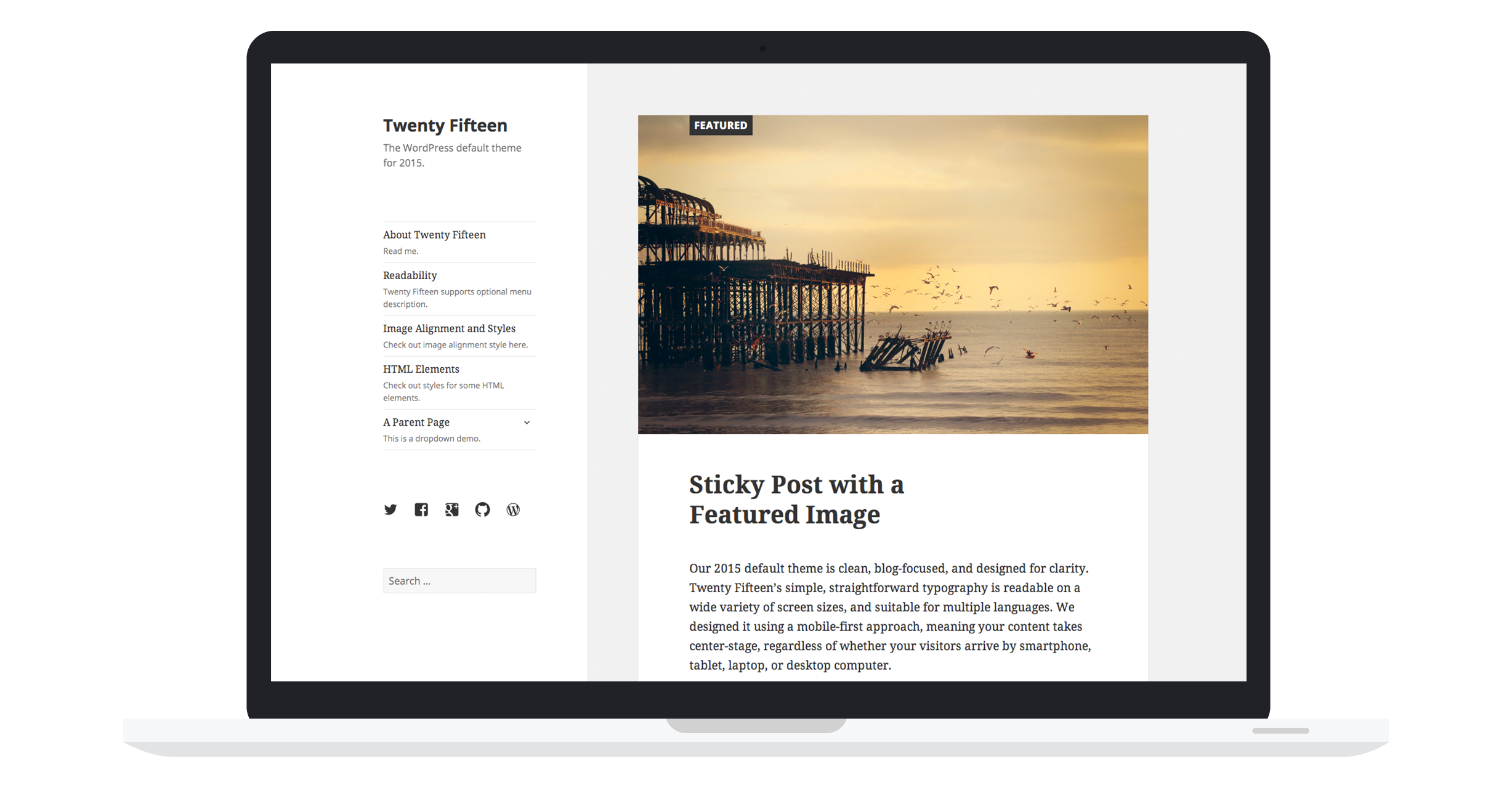 The newest default theme is Twenty Fifteen, a blog-focused theme “designed for clarity.” The company touted what it calls its “flawless” language support; straightforward typography readable on any screen size, with help from Google’s Noto font family; and content front and center whether you’re on a phone, tablet, laptop, or desktop computer.

Speaking of languages, WordPress 4.1 is already translated into over 40 languages, with more on the way. You can switch languages on the General Settings screen. 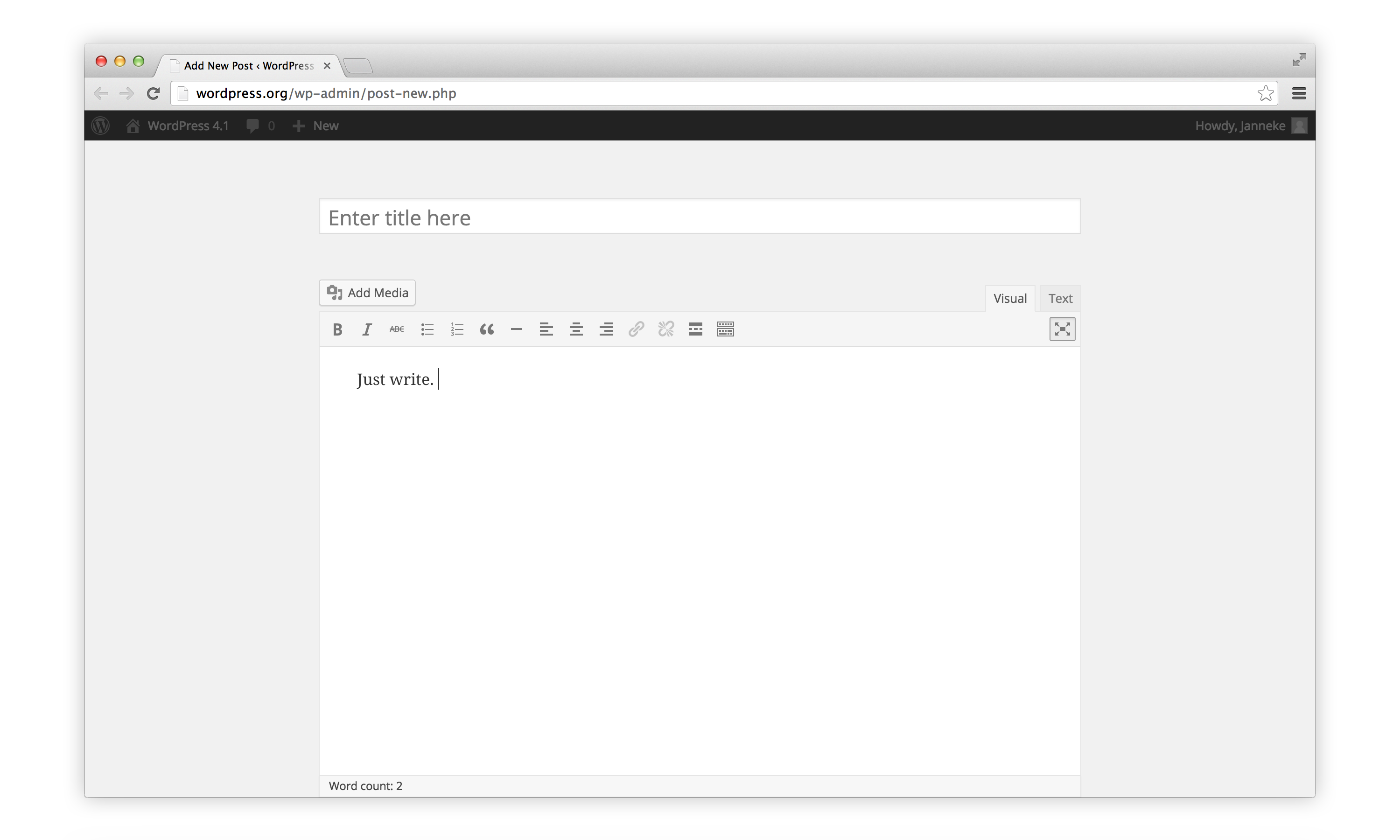 Next up, there is a new distraction-free writing mode. When you start typing, all the editing tools fade away, letting you focus solely on your writing.

Update: This feature has technically existed since the release of WordPress 3.2, but the old version required hitting a button to enter the mode, which lasts only for a single writing session. This new version has a persistent button, and the mode doesn’t mean you enter a new screen, but it instead fades away the left admin, the metaboxes to the right and below, while the editor itself remains as opposed to offering a modified editor like before.

Other new features include being able to quickly “log out everywhere” by going to your profile (in case you’re worried you forgot to sign out from a shared computer), embed videos from Vine by just pasting a URL onto its own line in a post, and get plugin recommendations based on what you and others have installed.

Features developers will want to know about include:

WordPress 4.0 was released on September 4. Automattic is already working on 4.2, coming next year, though it didn’t specify a month. We’re betting on May or June.