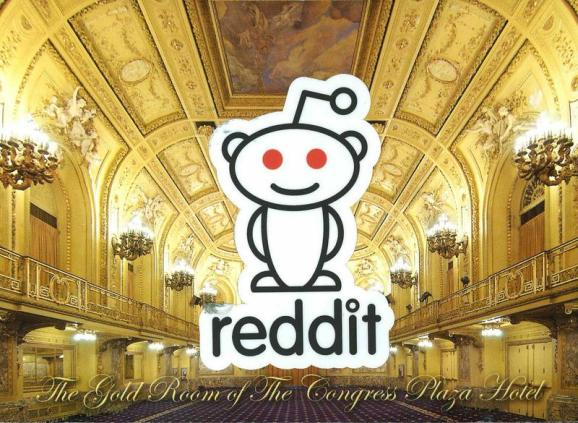 Reddit today revealed just how it plans to give a 10 percent stake in the company back to its most active users, thus making good on its promise from September.

The plan involves a new feature called “reddit notes,” which will be randomly passed out to a portion of the service’s active user base. The notes won’t be given to everyone, just users active on the site starting at the end of September when the plan was first announced. There are 950,000 notes available, and Reddit said it will begin a “random lottery” to pass them out in fall of 2015.

So in other words, this is how Reddit plans to use cryptocurrency to compensate its community with shares in the company — something that no one has really attempted to do until now. Judging from the rollout date for Reddit notes, it seems like the company is still working out exactly out to implement it, too, but at least they have a solid enough road map to explain things to users (see image below). 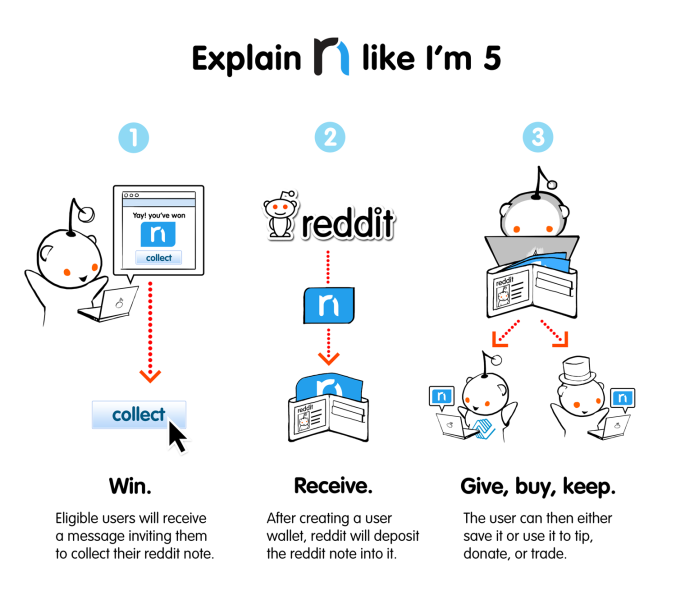