We’re days away from dropping everything and hitching a ride (flying) to Vegas for the well-known, and well-loathed, Consumer Electronics Show.

But before we dive into CES 2015, let’s take a moment to reflect on the hits of CES 2014 and ask a few pertinent questions: Did these devices define or transform the tech industry as we know it? Did the teased launches actually happen? Did we forget them entirely?

Valve’s Steam Machine site still reads: “A powerful new category of living-room hardware is on the horizon. Join the hardware beta now. Choose the model right for you in 2014.” Although the device was praised by numerous media outlets, its release is delayed until 2015, if it ever comes out at all.

The best smartwatch/wearable that we wanted less than an iWatch 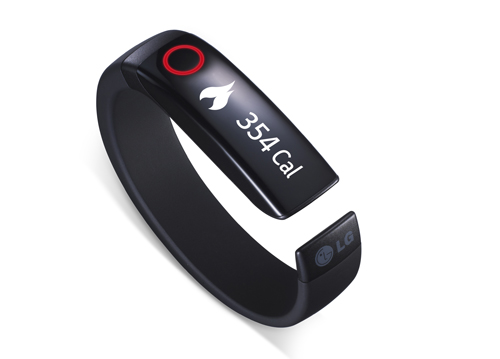 From the Apple TV relaunch rumors to the iWatch — now officially the Apple Watch — Apple dominates CES, and this trend will continue next year. For CES 2014, defining wearables and watches included the Jaybird Reign, the LG Lifeband Touch, the Razer Nabu, the Pebble Steel, and the Netatmo June Wellness Bracelet. All of these devices made waves (well, at least the Pebble did), but they were quickly eclipsed by iWatch rumors. 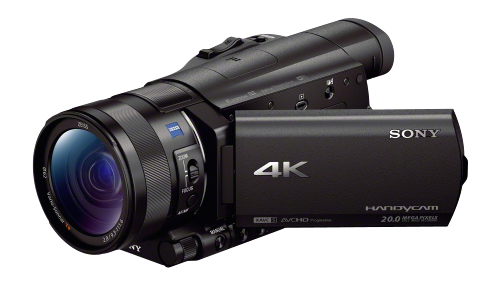 In 2014, a number of consumer electronics companies attempted to revive gadgets that were long replaced by the smartphone. So, how do you make a camcorder interesting in a smartphone-dominated world? Make it super-super-HD; that’s Sony’s strategy for its attractively named FDR-AX100 Handycam 4K Camcorder. 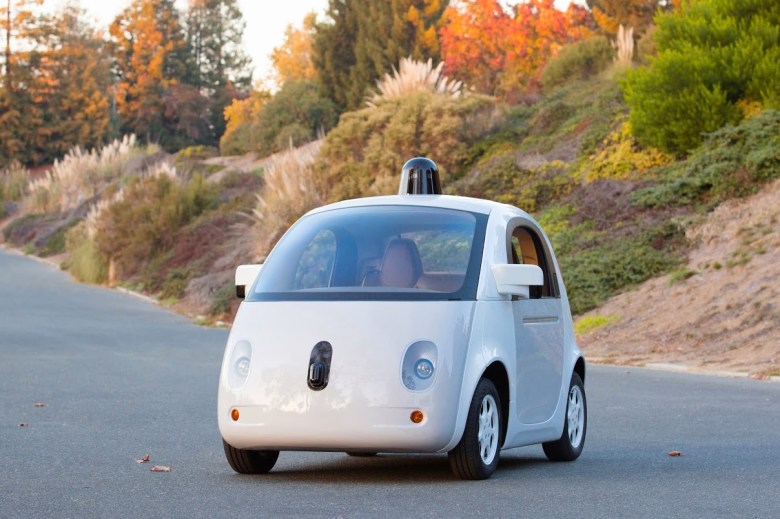 Despite the fact that some of the biggest tech companies won’t release groundbreaking products at CES this year, the event is still worth watching. Truly game-changing products have launched, and may continue to launch, at CES. Just don’t be surprised if it continues to devolve in 2015 into a place where gadget watchers ooh and ahh over curved 4K TVs.

We probably won’t find ourselves face-to-face with the future at CES 2015, but we’ll get some news out of it, discover a few quirky startups, and gawk at whatever Samsung has in store for us.

And if you want to follow along, bookmark this link.