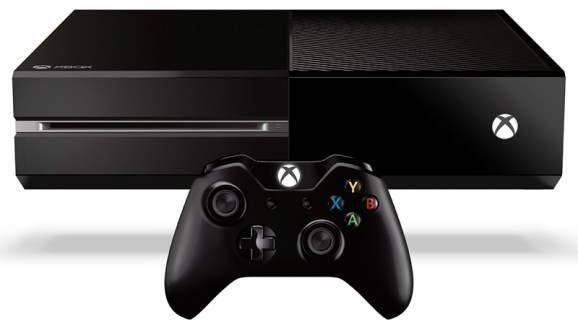 The online gaming service for Xbox One is once again having problems.

Xbox Live is down, according to Microsoft’s service website and hundreds of gamers on social media. This comes just two days after an alleged cyberattack took Xbox Live down for nearly all of Christmas. During this time Sony’s PlayStation Network has kept gamers on PlayStation systems offline for more than 48-hours straight.

“Unable to launch certain titles,” Microsoft’s site asks. “We’re working to fix this as soon as we possibly can. Thanks for your patience. We’ll fill you in on the status of this issue in a half hour.”

Microsoft has also just updated its status page to confirm that Xbox Live’s core services are having issues.

The outage is keeping many people from signing into Xbox Live or booting up certain games. This includes multiplayer titles like Call of Duty: Advanced Warfare and Destiny, which requires an online connection. But it also includes primarily single-player games like Far Cry 4 and Dragon Age: Inquisition, which often need to connect to a third-party server.

While Lizard Squad took credit for the Christmas attack, it also said that it stopped going after the gaming networks yesterday. Internet entrepreneur Kim Dotcom gave the group 3,000 lifetime passes to his file-transfer website Mega to end their assault, and Lizard Squad said that it agreed to move on.

Microsoft has not specified if today’s issues are related to the attack on Christmas.

Earlier today, Sony acknowledged that its service is still offline due to the results of a “designed” disruption. This essentially confirms that some kind of assault hit Sony’s servers. The company also mentioned that PlayStation Network was not the only affected gaming network, but it did not say which other companies were a part of the attack.