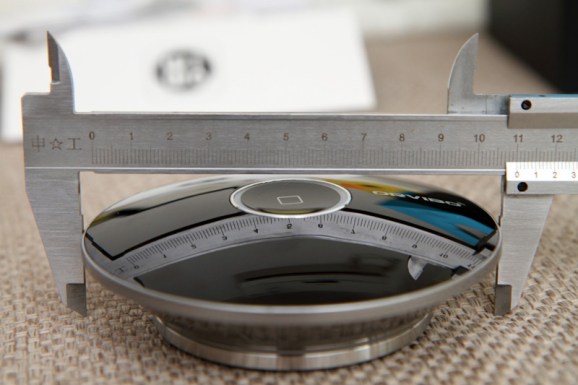 The Internet of Things, or IoT, emerged as the third wave of internet development and is gradually merging the physical and online worlds. Prompted by the smart hardware boom, this sector is in full bloom in China, with repercussions across fields such as smart homes, wearables, connected cities and cars, and beyond.

The size of the Chinese IoT market has soared from RMB 170 billion (around $27 billion) in 2009 to RMB365 billion in 2012, and exceeded RMB500 billion in 2013, with annual compound growth of almost 30 percent. The burgeoning market is attracting ever more companies: here are ten startups worth watching in the new year.

1. Xiaomi, which has been so successful in the smartphone market, is trying to duplicate its business model in various hardware sectors. After initial success with its low-cost fitness bracelet, the company launched a 100-hardware-companies strategy in a bid to connect more smart gadgets in fields like healthcare (iHealth), smart home (Ants, Yeelink), and so on. The company also announced a strategic partnership with Chinese home appliance giant Midea.

2. Broadlink is smart home solution provider which specializes in IoT Wi-Fi. In addition to its existing smart socket and remote controls for infrared devices, Broadlink is also the developer of BroadLink DNA, which helps conventional home appliance makers “smartize” its products. Broadlink’s Wi-fi solution has been integrated into Xiaomi’s smart router.

3. Gizwits is a Chinese IoT technology platform that connects home appliances and consumer electronics products to the Internet and smartphones. GizWits provides IoT developers with data analytics as well as tools such as remote access, notification, and over-the-air firmware upgrades. The company has launched self-serve software development platform Gizwits 2.0, and the programmable microcontroller board GoKit, for smart home gadgets.

4. Ayla Networks China is the Chinese arm of U.S.-based Ayla Networks, a startup offering cloud connectivity solutions for manufacturers to turn appliances, HVAC, and more into intelligent devices. Upon the receipt of a $14.5 million investment this year, the company is going into the Chinese market with a series of moves, like launching a Chinese site, cooperating with Sina and adding a Chinese director to the board. Dave Friedman, chief executive and a cofounder, believes that China will lead the world in this sector.

9. MXchip was incorporated in Shanghai at the beginning of 2005, with a focus on short distance wireless network technology and products.