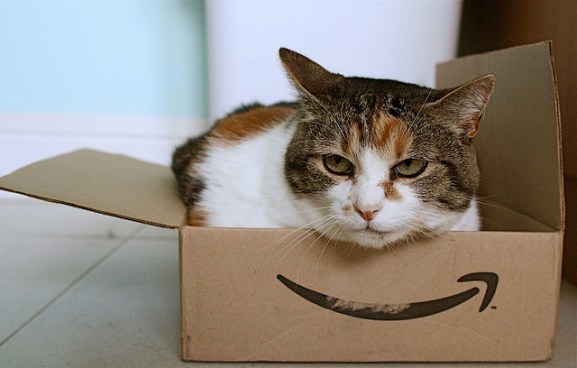 Amazon is the most loved tech company in America, and Time Warner Cable’s Internet service provider division is the most reviled, according to the American Consumer Satisfaction Index. Developed from an economic model out of the University of Michigan, the ACSI collects data on customer loyalty and satisfaction for major brands throughout the year.

When just tech companies are ranked, Amazon ranks #1, Apple comes in at #2, and Google is a close #3. Facebook and Linkedin rank at the bottom for Internet companies. Given Facebook’s controversial experimental study scandal, this isn’t surprising. On the flip side, Amazon generally ranks well for customer service, and their Prime service is wildly popular.

Today, MarketWatch revealed that Time Warner Cable was the most hated of all companies. We reached out to the ACSI for its full ranking of every company, which is provided in two lists below.