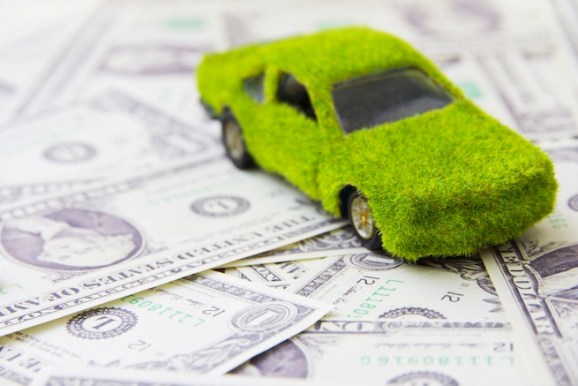 With the year all but wound down, it’s an appropriate time to look back and take stock of what’s been achieved over the past 12 months.

So how did 2014 measure up in terms of boosting vehicle fuel efficiency and reducing emissions?

According to the National Resources Defense Council (NRDC) advocacy group, it was a very good year indeed.

That upward trend is likely to continue in 2014. The Wards Auto Fuel Economy Index already estimates average fuel economy at 25.1 mpg for the first 11 months of 2014.

The same research anticipates a further 1.4-percent drop in demand in 2015–despite currently-low gas prices and an expected increase in personal-vehicle use of 0.5 percent.

New regulations will also help lower the impact of the gasoline that will still be consumed.

Beginning in 2017, new Federal “Tier 3” standards will cut the amount of sulfur in gasoline by two thirds. That’s expected to have the same effect on air pollution as replacing roughly 30 million of today’s gasoline cars with zero-emission vehicles.

Speaking of which, the number of electric cars on U.S. roads also continued to steadily increase this year.

Planning for the future, eight states led by California hope to put 3.3 million electric cars and hydrogen fuel-cell vehicles on their roads by 2025.

Together, they represent roughly 25 percent of the U.S. new-car market–and about half of today’s electric-car market.

So while cars have gotten cleaner and more efficient over the past year, the best is likely yet to come.