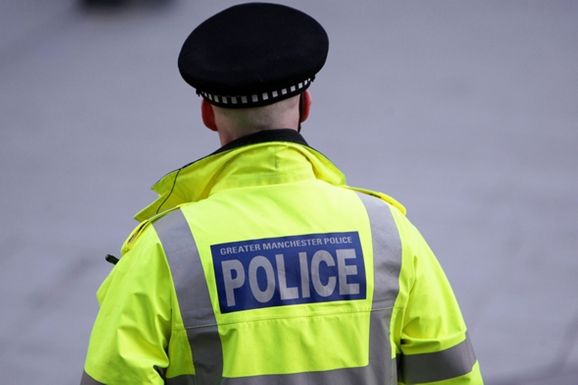 The Federal Bureau of Investigation is going after Lizard Squad, but a U.K. agency was the first to make an arrest in the case.

The South East Regional Organized Crime Unit (SEROCU) in England claims it has arrested a member of cyberattack group Lizard Squad, according to a Thames Valley press release (via The Daily Dot). The U.K. law-enforcement agency arrested 22-year-old Vinnie Omari, who self- identified as a member of Lizard Squad, according to documents posted by journalist Brian Kerbs. A warrant served to Omari made it clear that the police were there primarily on suspicion of activity related to stolen PayPal accounts.

“The South East Regional Organised Crime Unit has arrested a 22-year-old man from Twickenham on suspicion of fraud by false representation and Computer Misuse Act offences,” reads the press release. “The arrest yesterday is in connection with an ongoing investigation in to cyber fraud offences which took place between 2013 and August 2014 during which victims reported funds being stolen from their PayPal accounts.”

We’ve contacted the SEROCU for more information, and we’ll update this story with anything new that we find.

Lizard Squad is the group that has taken responsibility for the attacks that brought down PlayStation Network and Xbox Live on Christmas. The band of Internet vandals previously took credit for assaulting the servers for games like League of Legends, World of Warcraft, and more.

In an interview with The Daily Dot, Omari confirmed that police served him with a search warrant and went through his home. He says that police were also looking for anything to connect him with the attacks on PSN or Xbox Live. Police confiscated his computers, game consoles, and other electronic devices as evidence.