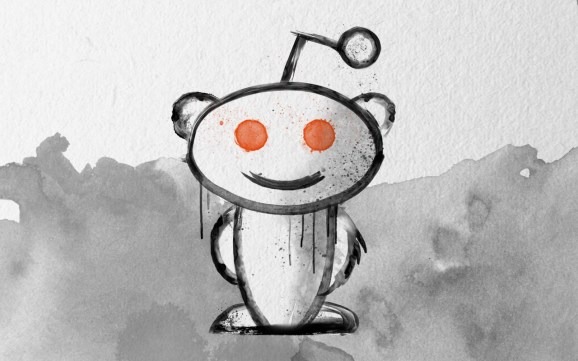 Reddit today announced that in 2014 it served an impressive 71.25 billion pageviews in over 8,000 active subreddits. The company also shared that it saw 54.9 million posts and submissions, received 535 million comments, and enjoyed over 5.74 billion total votes during the year.

Using 2013’s figures, we can see that pageviews were up from 56 billion pageviews, a 27 percent increase year-over-year. Posts and comments were also up from 40.9 million and 404 million, increases of 34 percent and 32 percent, respectively.

Curiously, Reddit did not disclose the number of unique visitors it saw in 2014. Last year, that figure was 731 million and the year before that, 400 million. Maybe the growth has slowed — given the jump in pageviews, it would be odd if unique visitors fell in 2014, though it’s certainly a possibility. Either way, Reddit must not have liked the number, because it didn’t share it.

Reddit did share one figure that saw a drop: votes. In 2013, the total number of votes was 6.7 billion, meaning the site saw a decrease of 14 percent year-over-year.

Here is the full list of released stats for 2014:

This year, Reddit also didn’t share the top 10 posts of 2014 by pageviews, which is always an excellent list worth perusing, even if you don’t spend time on the site. Instead, we got an infographic.

That said, the company did underline two excellent end of year threads: What are the best subreddits that you discovered in 2014? and What’s the TL;DR for 2014? (you can find more via the search function). In fact, as you might expect with Reddit, there’s a subreddit just for this: /r/bestof2014.

All these stats show us that Reddit is still growing, though possibly not as quickly as before. That’s impressive, given the sheer size of a site that rightfully calls itself “the frontpage of the internet.”