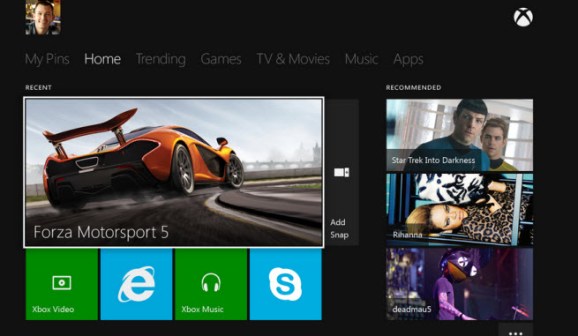 We’re about to start 2015, but Xbox Live is still dealing with some problems that started over Christmas.

A significant number of gamers are reporting on social media that some functionality on Xbox Live is not working. This includes party chat and the Friends app for the Xbox One console. These problems are preventing people from seeing what their buddies are playing, and it is making it so that gamers in a group cannot hear one another. Microsoft’s online service collapsed on Christmas as the result of a cyberattack, and it’s possible that these continuing problems are the lingering effects of that assault.

We’ve contacted Microsoft and asked for an update. We’ll post any new information.

@XboxSupport Xbox Live Friends List and Parties are not working.

While some of the social features of Xbox One are not working, gameplay appears unaffected. This means that, unlike Christmas Day, you can hop online and play Call of Duty: Advanced Warfare or Far Cry 4.

On Thursday, a distribute denial-of-service attack, which overwhelms a service with junk data, hit both Microsoft’s and Sony’s online gaming services. This prevented people from logging into their accounts, which made many games unplayable. The cyberattack group Lizard Squad took responsibility, and now the FBI is investigating the matter.