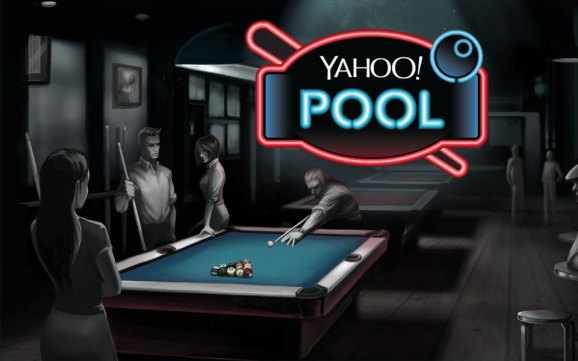 A graphic for one of Yahoo's Classic Games

Yahoo is no longer a game developer — at least, for now it isn’t.

The company is pulling the last of its Yahoo Classic Games today, as it previously announced it would. The remaining games — Poker, Pool, and Bingo — should go dark by the end of the day, a Yahoo spokesperson tells us.

Although Poker, Pool, and Bingo don’t sound all that exciting in the age of blockbuster free-to-play games like Candy Crush Saga (which is basically Bejeweled), longtime players appear quite upset about the shutdown.

Players “can still enjoy the hundreds of games built by third-party developers through the Yahoo Games Network,” Yahoo said on its blog. To be clear, Yahoo’s Games Network, powered in part by the company’s acquisition of PlayerScale in 2013, is not shutting down.

Yahoo appears hell-bent on refining its focus, and it’s not clear if gaming will always play a role in the company’s selection of “core experiences.” Yahoo writes that shutting down Classic Games “is part of our efforts to streamline our product offerings and focus our energy and resources on developing for Yahoo’s core experiences.”

Today’s news follows a series of spring cleaning-style shutdowns, including the closure of Yahoo’s original Directory.