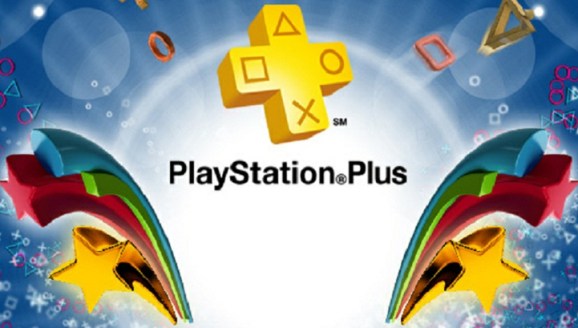 PlayStation Network went down on Christmas as the result of a cyberattack, and it kept people from playing games on PlayStation 4 and other Sony consoles for days. Here’s how the company plans on making it up to you.

In an effort to compensate fans and to get off to a good start in 2015, Sony announced that it is giving gamers a five-day extension of PlayStation Plus. To qualify, you had to have an active account on on Dec. 25. Additionally, Sony is giving every PlayStation Network member a 10-percent discount code. This will save you 10 percent on every item in your cart for one transaction.

“Since access to PlayStation Network was impacted during the holidays,” reads a post on Sony’s PlayStation blog, “We wanted to show our appreciation for your patience by offering all PlayStation Plus members that had an active membership or free trial on Dec. 25 a membership extension of five days.”

The extra days of PS Plus will get automatically added to the end of your current subscription. You don’t need to do anything. If your trial ends before the extension, Sony will notify you that you have five free days.

PS Plus is Sony’s premium version of PSN. It enables players to get into online multiplayer matches on the PS4 system, and it also offers special releases at no extra charge. This month, the PS Plus “free” games include Infamous: First Light, The Swapper, Prototype 2, DuckTales Remastered, Duke Nukem 3D: Megaton Edition, and Whoa Dave.