The use of 3D printing in the auto industry is set to quintuple over the next five years to a value of $1.25 billion.

The total current value of the car industry’s 3D printing work is about $267 million. But that number is expected to grow to $1.25 billion by 2019, according to data provided to 3D Printing Industry by SmarTech.

Today, according to 3D Printing Industry, companies in the industry spend about $168 million a year on 3D printing hardware and about $99 million on materials.

Lest anyone think that their new car may incorporate 3D-printed parts, we’re not there yet. Today, and for the foreseeable future, the industry is using the technology almost entirely for prototyping. But things are changing fast, SmarTech analyst Scott Dunham told 3D Printing Industry, and we may well soon be seeing working models built into test engines and concept cars. “These kinds of parts not only are higher value parts, but they also go a long way in proving to automotive industry professionals that additive manufacturing can be the ‘real deal,’” Dunham said. “That’s the biggest challenge right now.” 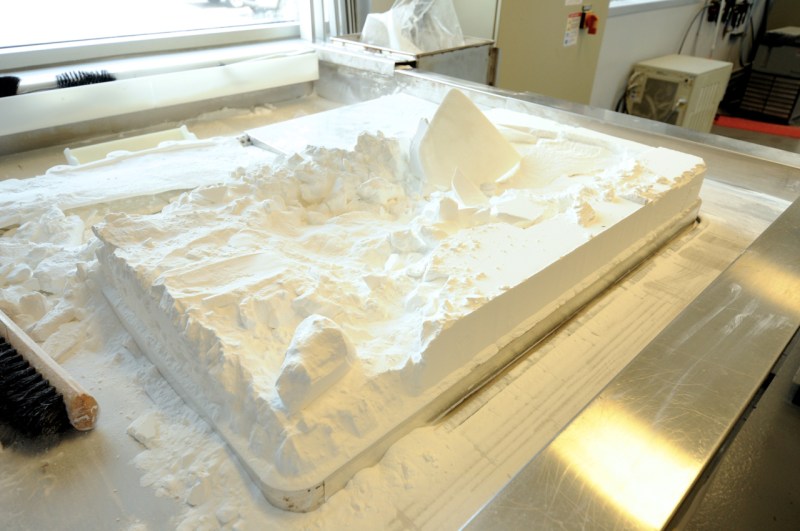 Above: A prototype of a 3D-printed car at a Ford R&D lab in Dearborn, Mich.

In 2013, I visited Ford’s research and development division in Dearborn, Mich., and got a tour of a 3D printing facility there. The company told me that Ford had first started experimenting with the technology, also known as “additive manufacturing,” in the late 1980s, and even purchased some of the first 3D printers ever made. Today, Ford has three 3D printing facilities in Dearborn and two in Europe.

Like many others throughout various industries, Ford said it makes some of its earliest prototypes on consumer-grade 3D printers like a MakerBot. Then it moves on to much more sophisticated (and expensive) machines. While I was visiting, one machine was busy making a set of cup holders. At a build time of 18 hours, that’s not even close to efficient for production, but it’s perfect for preparing prototype vehicles, I was told.

Similarly, Ford said it had used an additive manufacturing technology known as laser-sintering to make a full front end for a prototype F-150 pickup truck. The company’s R&D team also uses the machines to make sections of door panels as well as intake manifolds, which, if proven to be reliable (meaning no air leaks can be found), can be included in test engines. 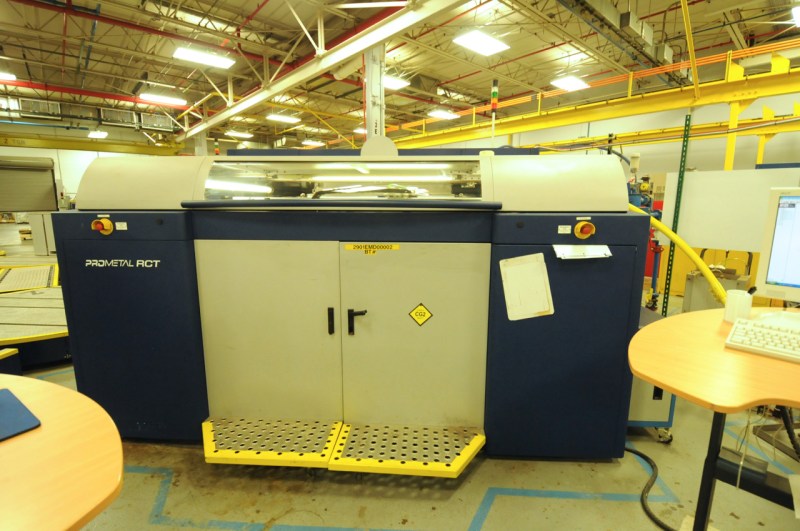 Everything I was shown was meant for 2015 or 2016 model vehicles. And all told, Ford’s newest machines, including set up expenses, cost about $25 million. That may sound like a lot, but using the technology is meant to help Ford shorten vehicles’ production cycles. And that can save the company big bucks.

The industry as a whole is clearly aware of that cost/benefit analysis, given SmarTech’s data, and will only become more so over time.