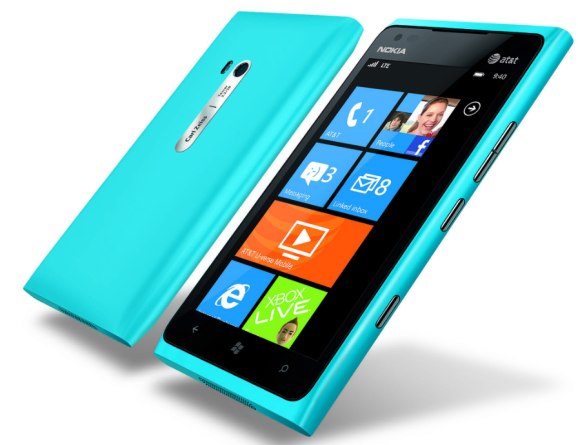 BitPay is expanding its open source web and mobile Bitcoin wallet to Windows phones today. The app is already available on both Android and iOS.

This is the latest manifestation of BitPay’s relationship with Microsoft. In early December Microsoft started accepting Bitcoin as a form of payment for its gaming and mobile content with BitPay as the payment processor. Copay’s release on the Windows Phone is another indication that we may see more collaborations between BitPay and the software giant.

BitPay, a large Bitcoin payment processor, first launched Copay in the summer of 2014. The app is still currently in beta. Copay features a transaction process that requires multi-signature authentication, which was originally created for internal use at BitPay. However, the company decided to open up the code so it could serve as a foundation for other secure Bitcoin products and services.

BitPay simultaneously launched its open source code and the Copay wallet to demonstrate how the software works. Shortly thereafter, the company rolled out a mobile app for the wallet equipped with NFC-enabled tap-to-pay for in-store purchases.