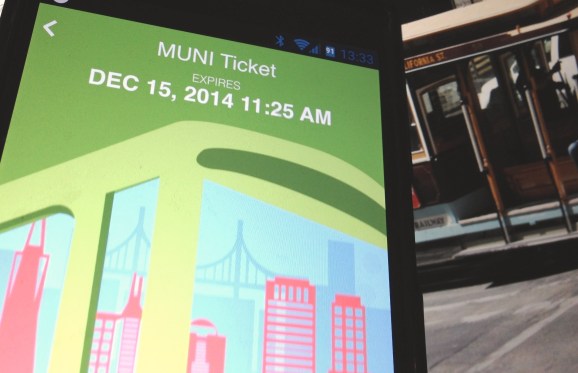 Here’s some good news for San Franciscans reliant on public transport: You will soon be able to purchase tickets directly through a dedicated mobile app.

The San Francisco Municipal Transportation Agency (SFMTA), which manages public transportation in the city, has announced a new pilot that should help banish those annoying forages for the exact fare or queues at machines. 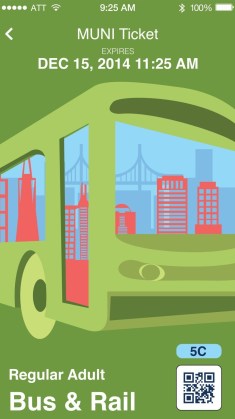 Launching this summer, SFMTA is teaming up with mobile ticketing and payment platform GlobeSherpa for the initiative. Not only will it let travelers buy tickets directly through the app using their pre-stored bank card or PayPal, but they can also save the tickets for future use and redeem them directly from their phone. It will be available on iOS and Android.

“This mobile fare payment pilot program is part of our efforts to improve the customer’s experience on the Muni system,” explained SFMTA Director of Transportation, Ed Reiskin, in a press release.

Users will be able to purchase fares for Muni only at first, including single or multiple fares and one-day, three-day, and seven-day passes. However, SFMTA says that it represents “part of a broader effort to evaluate smartphone mobile payment options for adjoining Bay Area transit operators that participate in the Clipper card program.”

Clipper is a contactless card that users can pre-load with credit for use on local for transit fare payments in the San Francisco Bay Area, so there is potential here for the pilot to be extended to cover the wider region.