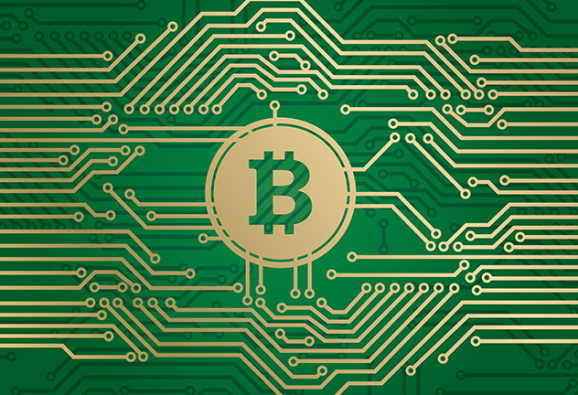 Bitcoin exchange Bitstamp has just reopened trading after shutting down earlier this week during a suspected security breach.

“We took the decision to rebuild our systems from the ground up from a secure backup for a few reasons. By redeploying our system from a secure backup onto entirely new hardware, we were able to preserve the evidence for a full forensic investigation of the crime. We have also taken this time to implement a number of new security measures and protocols so that customers can resume using Bitstamp with full confidence and trust. While this decision means we have not been able to provide you with services for a number of days, we feel this extra measure of precaution was in the best interest of our customers.”

Bitstamp, one of the largest Bitcoin exchanges, confirmed earlier this week an attack that led to the loss of 19,000 Bitcoins — roughly $5 million. In his blog post, Kodrič assured the community that 19,000 represented a small fraction of Bitstamp’s total reserves.

He also announced a few new changes the company implemented to enhance security. Starting today Bitstamp will be hosted on Amazon Web Services. The company has also integrated multi-signature security and has switched over to entirely new hardware. As a thank you to customers for their patience with the attack and subsequent shutdown, all transactions will be free until January 17.