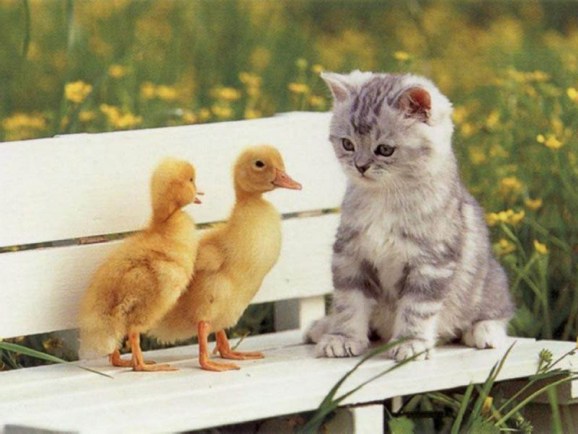 As a disruptive entrepreneur, it’s your job to push back against “the way things are.” But according to Newton’s Third Law of Motion, those incumbents who cling to the status quo will push back just as hard. While this reaction is inevitable, you can’t take it as a license for reckless abandon. No matter how innovative your startup is, alienating critical industry players will hurt your success, upset your customers, and make you a number of well-connected enemies.

Take Uber, for example. While the company didn’t need to play nice with the incumbent taxi drivers and other transportation services, it did need to come across as a friendly young startup for as long as possible. But in recent months, Uber has been plagued by the perception that it’s out for blood, inspiring thousands to delete the app after learning about some of its practices and its threats to reporters. Ultimately, Uber will thrive because it represents a powerful idea whose time has come, but it could’ve avoided this bump on its road to success.

Fortunately, you don’t have to follow Uber’s path while disrupting a market. To survive the inevitable occasional PR nightmare, you just need to make the right friends in your industry.

Believe it or not, connecting with industry players can propel your startup to success. When you build rapport, you can stop watching your back and start creating new alliances and forging deeper relationships instead. You can also make the most of your new network’s experience to build a better product. Here’s how to set your disruptive startup down a path of peace:

From the beginning, my company (which is disrupting how exclusive venues handle reservations) recognized the importance of building alliances with key industry players. There were certain people we needed as our allies — not just because they held power, but also because they were smart and talented. They were just doing business the old-fashioned way. By recognizing the value of our partners, our collective power is greater than the sum of our parts.

My cofounder Michael Capponi says it well: “It’s usually the harder choice to make friends, not enemies — but it’s usually the better choice. Rather than undermining them, we sought to build a network of nightlife veterans who’ve known one another for decades to strengthen everyone’s position in the long run.”

On your path to success, there will be casualties. The key is finding the veteran players you need to partner with. Evaluate the risks involved, and decide whether their impression of your company could have a measurable impact on your success. Ultimately, this approach will benefit your company, your network, and the industry you’re disrupting.

Gideon Kimbrell is a software engineer and entrepreneur. He is cofounder and CEO of InList, an app for booking reservations at exclusive nightlife, charity, and entertainment events in major locations around the world. He can be reached on LinkedIn and Twitter.