A startup making a smart teddy bear is making a lot of progress, including raising a seed round of $400,000, and it has also generated $716,000 in preorders.

When Teddy the Guardian debuted last year, it measured the vital signs of kids who are in hospitals. Now a new version measures heart rate and temperature using a mobile app. The company was one of many at the 2015 International CES that focused on the Internet of Things, or everyday objects with sensors that are connected to the Internet and devices.

Teddy the Guardian (the name of the company and its product) measures a kid’s heart rate and temperature when they squeeze the bear’s paw. It’s a lot friendlier and less threatening for kids than other ways of getting vital signs. It’s about making health care more humanized, according to Josipa Majic, cofounder.

We wrote about Teddy the Guardian last year when it debuted in the Eureka Park section of CES 2014, and it returned to Eureka Park this year. 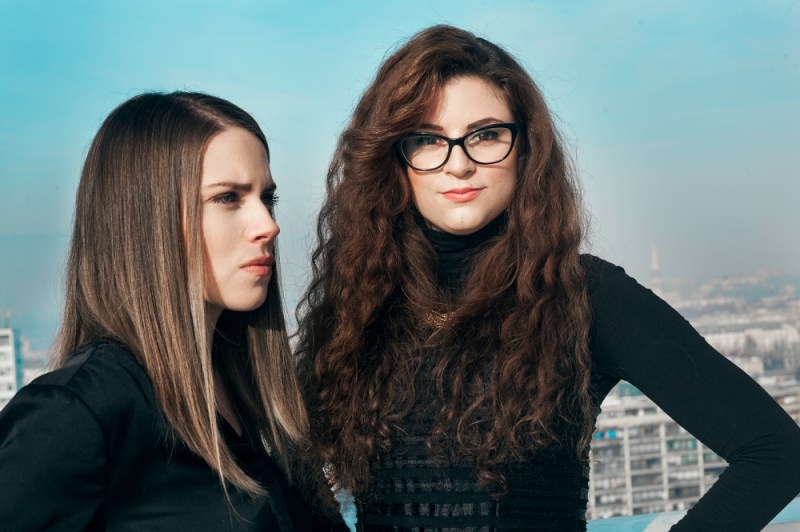 Image Credit: Teddy the Guardian
Now the company has expanded, raising the seed round and growing to 16 employees. The company, which has offices in London and Zagreb, Croatia, has delivered a couple of business-to-business solutions to big companies. The first one was targeted at 3 to 6 year olds, and the new one is for toddlers, too.

The company says it has proprietary technology hidden inside a handmade plush teddy bear. It has sensors that a child can touch in order to activate a light on the bear’s heart. These sensors also capture vital signs, such as heart rate, oxygen levels, and body temperature, within 4 seconds. It then transfers the data wirelessly to a mobile app.

To read the signs, the parent opens the mobile app and sees the results without stressing out the young one. Teddy has a heartbeat, so the child may hang on to the paw for a longer time. The bear’s heart beats at the same rate as your child’s. If you’re child’s temperature changes, Teddy’s heart changes color.

Teddy the Guardian isn’t cheap. A handmade limited edition sells for $500 in Europe. A global version will sell for $250. The company is going to donate 100 new teddy bears via a social media campaign. The final product should ship this spring.