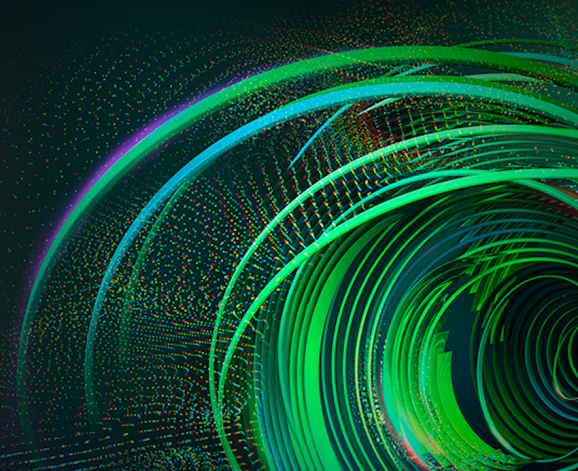 Adobe's visualization of its Marketing Cloud

Marketing clouds promise to be online sets of integrated tools, although the level of integration depends on the cloud and the tool.

Adobe, which has recently been scoring as the top such cloud, announced today several new features to further deliver on that promise.

One of the Marketing Cloud’s new features allows contextually relevant data — such as location-based info, purchase history, the current time, etc. — to be inserted into email content just before you read it.

Previously, unopened email that was sent days ago could have outdated information in it, Adobe Campaign director of product Kerry Reilly told VentureBeat.

Campaign, the appropriately-named solution for managing campaigns across channels, is one of the six major tools that make up the Adobe Marketing Cloud. The others are Analytics, Target, Social, Experience Manager, and Media Optimizer.

“Now,” she said, “the content is rendered when you open it,” meaning that the Cloud’s data is more dynamically available as a key tool of email campaigns.

The email’s content can now be localized to the city where the reader is at the moment, and a three-hour sale will only be shown to you in an email if it is still going on. Adobe’s latest Digital Index, a report based on zillions of marketing and purchasing interactions using its platform, found that more than a third of U.S. consumers are now getting marketing promotions based on their location.

There is also now the ability for marketers to create targeted audiences inside the Core Services layer that is common to all six Cloud tools, and then share those audiences inside any part of the Cloud.

For instance, an audience could defined as having an iBeacon trigger. The trigger would be tripped whenever anyone in that defined audience receives an transmitted ID from a selected iBeacon that shows said person is, say, standing in the games aisle at Walmart. Once that audience is defined in Core Services, it can now readily be used to send out an email from Adobe Campaign.

“Before, [creating a targeted audience] was a very manual, data-level [function],” Reilly told us, and it had to be FTP’d over to other tools in the Cloud. “Now, it’s visible through the user interface.”

Users also now have streamlined capabilities for dynamically creating content in Adobe Experience Manager, where creative content is handled for the Cloud.

For instance, a new drag-and-drop tool enables personalizing text on an image with data from a customer’s profile to generate, say, a person-specific banner or an image of a towel with your monogrammed initials, for use in an email.

A drag-and-drop tool can also now be used to generate hotspots over webpages or emails in Experience Manager and shared in Campaign. When clicked, the hotspots open product detail layers on the same webpage or email. This is part of Adobe’s emphasis on “shoppable media,” where users can see details about products and buy them, right in the promotion or ad.

These new integrations of creative tools, data and assets throughout the Cloud are helping to differentiate it from the competing clouds by Salesforce, Oracle, and others, Reilly said.