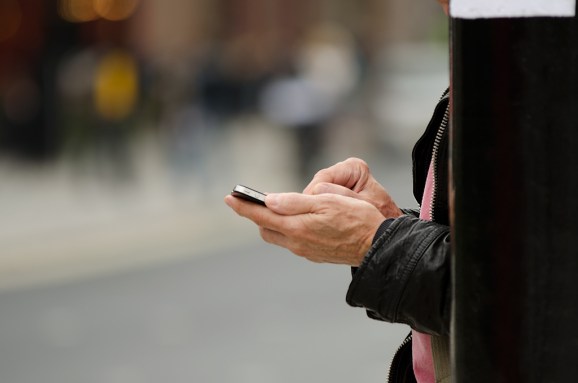 Jumping on a conference call during your train ride to work, and need to pull up that slide deck the client sent you earlier?

Well, good luck sifting through your phone’s apps and content to find it. But that challenge is something a group of former Amazon, Apple, and Google employees set out to fix with Gluru, a startup building an upcoming set of mobile apps that contextually serve you with what you need. Gluru is announcing today that it has raised $1.5 million in new funding.

The first app the company plans to release is Gluru Assistant, which lets you make and receive calls, manage your calendar and contacts, and immediately see the files and text-based content relevant to these activities. Since you can connect all your file-storage accounts (Drive, Dropbox, etc.) and other sources, Gluru Assistant pulls the important content from everywhere when it’s needed using machine-learning and natural language processing.

It’s a bit like what Google Now does with web content, but for your device’s files. It’s also along the same lines as the smart calendars that have been popping up recently, which pull travel and timing information based on your schedule.

Along with this first app, which is slated to come out on iOS and Android in late Q1 of this year, Gluru plans on releasing a suite of others, and even an application program interface (API) so that other developers can integrate its capabilities into their apps.

Playfair Capital and GECAD Group led the round, with additional participation from former Shazam chief technology officer Chee Wong, who is joining the board of directors along with the lead investors.