There was quite a bit of buzz at the 2015 International CES over wearables and connected gadgets for your home, but perhaps the loudest noise came from electronics makers showing off gadgets with ultra high-def television in mind. We’ve pulled out the five biggest announcements from this year’s show below. 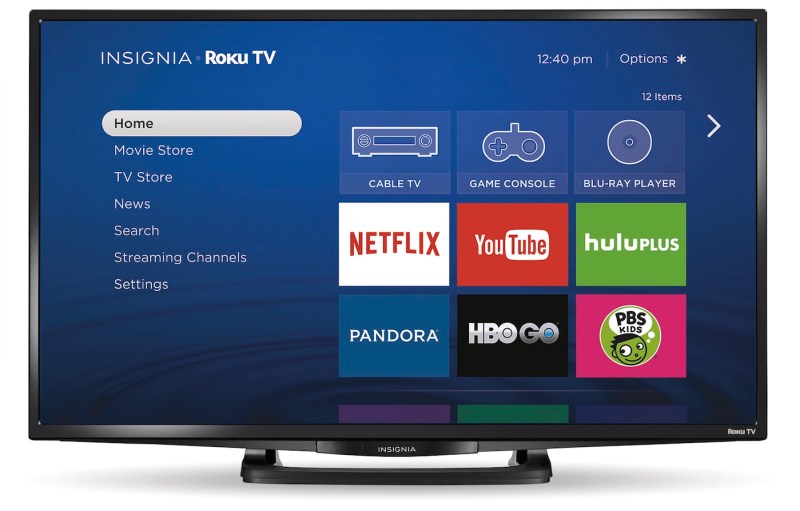 Roku announced that it was expanding its Roku TV program to include more TV set manufacturers, as covered by VentureBeat last week. The reason this is significant? Well, it seems that Roku has figured out how to succeed with a strategy first attempted by Google over three years ago: jump-start the smart TV revolution to open up new opportunities to generate revenue.

Roku is focusing on getting its own OS on to low-cost TV brands like TCL, Hisense, Haier, and Best Buy’s Insignia to lure new people into its ecosystem before serious rivals Google, Microsoft, and Apple have a chance. And Roku is doing this by playing the long game. For anyone using an outdated LCD from a decade ago (or the handful still using cathode ray sets), even a lower-priced set from a brand you’ve never heard of is a big improvement. If that same set has a Roku built in, then that’s likely the one they’ll buy. Point being, Roku is slowly leading the smart TV revolution with a product people actually want — not just a product people deal with so they can watch their favorite shows. 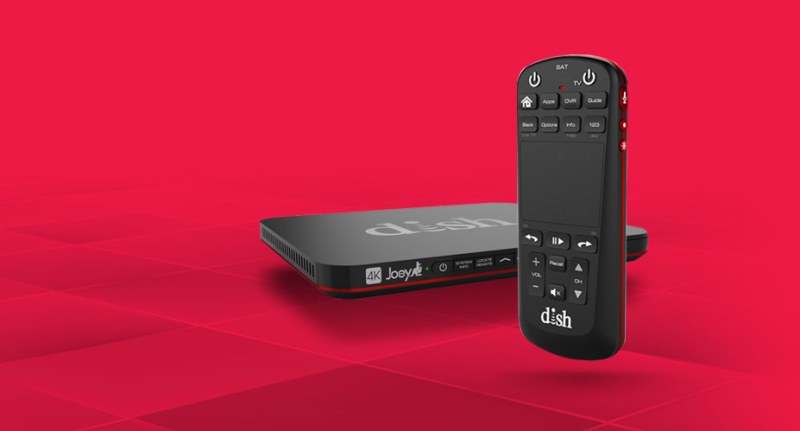 The next time a TV service provider claims it’s offering consumers “innovative” new technology products, compare them to what Dish is doing. At CES, the company unveiled the first set-top box, the 4K Joey, intended to deliver 4K quality video content (aka “ultra” high-definition or UHD). Until now, offering a 4K set-top box didn’t make much sense because not enough people owned 4K TV sets. However, that’s changing, and Dish is the only one keeping pace. On top of that, the 4K Joey box sports a fancy new user interface and the ability to incorporate any room with a Dish set-top box into your own Sonos-style multi-room sound system. 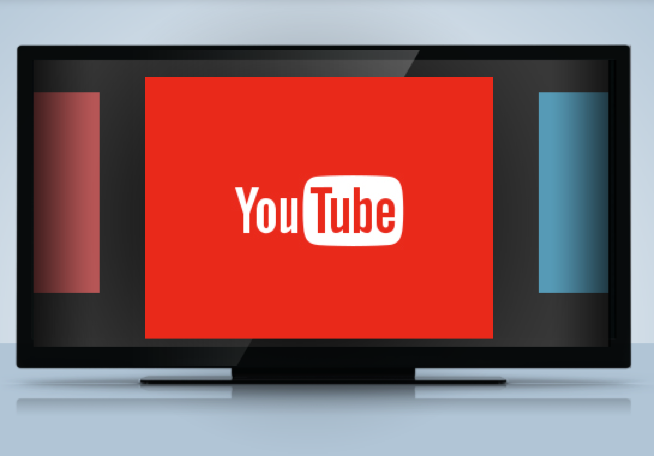 Hardware is preparing for 4K video

While 4K content has been available on sites like YouTube for a while, most people haven’t been able to take full advantage due to the available hardware. This year at CES, the Google-owned streaming service announced that it now has 15 hardware partners shipping VP9 (the codec used to optimize 4K content so that it’s easier and more reliable to deliver video content) compatible chipsets and a total of 26 partners showing VP9-encoded YouTube content. Essentially, that means the 4K video revolution is closer than you might have thought. 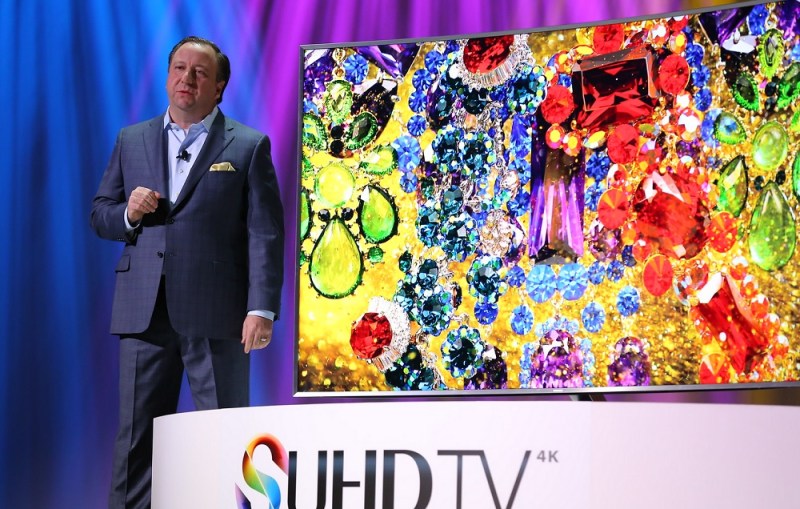 Last year tech pundits proclaimed the death of 3D television sets, leaving TV manufacturers facing uncertainty over the next big tech evolution that will help sell a new line of television sets. This year, that evolutionary tech seems to be optimizing the picture quality for UHD content in a way that’s better than rivals. Samsung was perhaps the flashiest to take on the challenge, debuting its line of SUHD TV sets that use new Quantum Dot technology. The TV sets deliver a picture quality that’s twice as bright as HDTVs, and the Quantum Dot tech helps produce more accurate colors, darker blacks, and more, as my colleague Dan Terdiman previously reported. 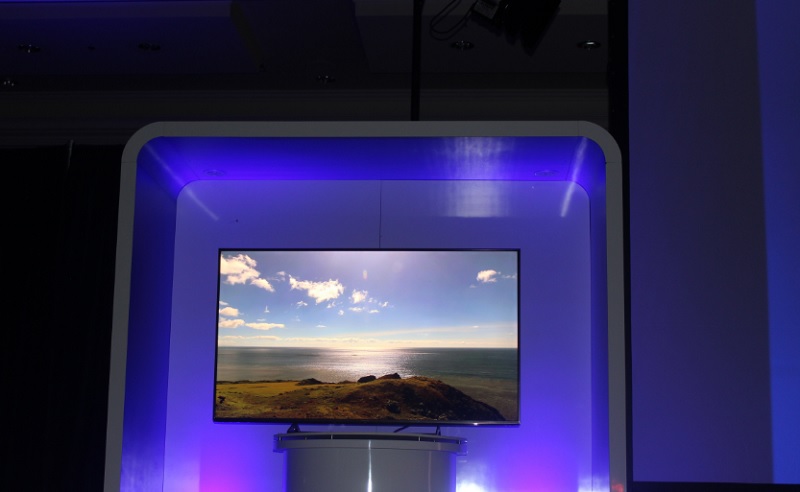 Nearly every big TV maker is planning some kind of “improved” 4K/UHD television set, each with its own set of picture enhancements. Very few, however, are claiming their new UHD TVs can accurately display the picture quality intended by the filmmakers who produced the HD or 4K video. Panasonic decided to do so with its newly debuted line of nine UHD sets powered by its Life+Screen smart TV platform. Rather than offer “enhancements” that artificially brighten a picture or alter its color patterns to look crisper, Panasonic’s new UHDs plan to deliver colors as they were intended to be shown — right out of the box. Hopefully this is a trend that continues as 4K and UHD-quality television technology improves over time.