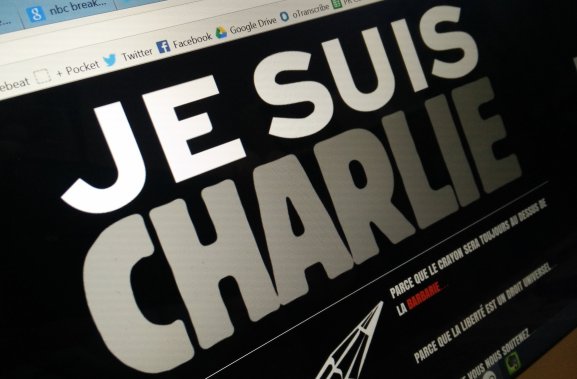 19,000 websites in France have been targeted since the Charlie Hebdo terrorists attacks in Paris last week, according to France’s cyberdefense chief Adm. Arnaud Coustilliere.

In the wake of the atrocities that hit France last week and left 20 people dead, a string of attacks have hit a myriad of sites, from “military regiments to pizza shops,” the Associated Press reports.

The attacks were mostly minor and involved denial-of-service (DDoS) designed to make a network unavailable to its users, Coustilliere said. However, he said the attacks were conducted by “more or less structured” groups, including known Islamic hacker outfits. “It’s the first time that a country has been faced with such a large wave,” he said.

We’ve seen much debate about free speech on the Internet after terrorists targeted the French satirical magazine Charlie Hebdo last week for posting cartoons of the Prophet Muhammad, killing 12.

The E.U. revealed that it is now considering greater monitoring of the Internet, while the U.K. specifically is using the incident to try and push forward a new “snooping charter” that would effectively ban encrypted communications.

Elsewhere, Facebook’s Mark Zuckerberg weighed in, claiming he wouldn’t bow to extremists’ demands to censor Facebook. He was later criticized for double standards after Facebook removed a post from Pakistani actor Hamza Ali Abbasi, in which he questioned how the West defines “freedom of expression” and said that such liberties shouldn’t extend to insulting religious beliefs.

In France, comedian Dieudonné M’bala M’bala was arrested for a Facebook post he made, one that seemed to suggest a degree of sympathy with one of the Paris gunmen.

While the wave of cyberattacks France has suffered don’t seem to have done too much damage, it’s a sober reminder of the ease with which online properties can be targeted remotely.