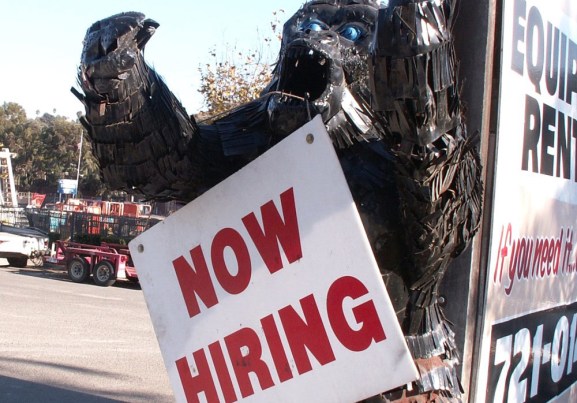 Apple, Google, Intel, and Adobe have agreed to pay $415 million to resolve a class action antitrust lawsuit filed by tech workers who said the companies made an agreement to not hire each other’s employees.

The suit, from 2011, accuses the companies of limiting job mobility and therefore holding down salaries. Reuters reported two days ago that the companies and the plaintiffs had come to an agreement, but the amount of the settlement was not announced. The settlement was filed in the U.S. District Court for the Northern District of California.

Judge Lucy Koh, the judge hearing the case, rejected a $324.5 million settlement for the case last year, saying that the settlement would have to be at least $380 million.

The case follows a U.S. Department of Justice investigation into practices that it perceived as anti-competitive and detrimental to employees who seek better job opportunities, according to an earlier court filing. For instance, companies agreed to not cold-call other companies’ employees, according to the filing.