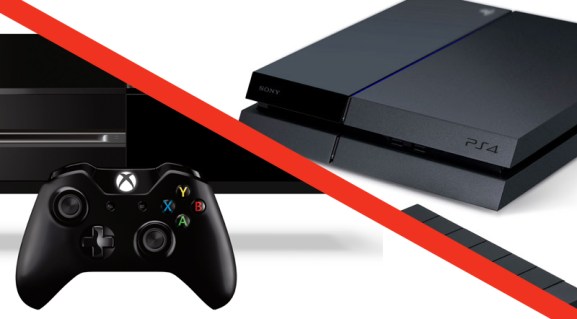 The Microsoft Xbox One and the Sony PlayStation 4.

In the modern console wars, the PlayStation 4 has a few more soldiers than the Xbox One does.

Both of these console numbers are up from last year, when 14 percent were working on PS4 and 12 percent on Xbox One. Of course, as both systems are relatively young (they came out in November 2013), seeing more developers switch over from the older Xbox 360 and PlayStation 3 isn’t surprising.

You can view the whole report here, which has other interesting stats polled from the GDC attendees, including increases in profits and staff sizes.