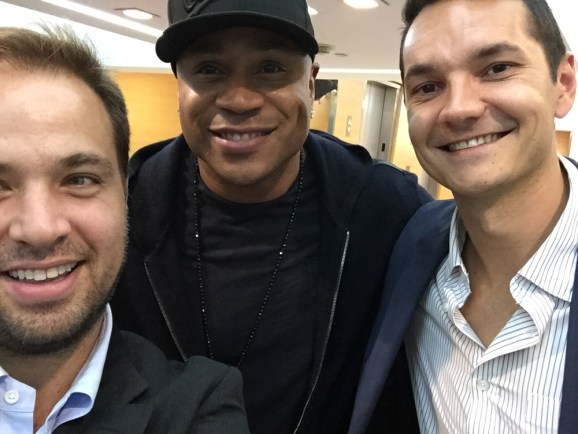 Yesterday marked the four-year anniversary of the founding of Eli Portnoy’s last company, Thinknear, a location-based advertising tech company that was sold to Telenav for $22.5 million in 2012.

Today Portnoy and cofounder Kamil Mroczek are announcing the first round of funding for their new venture, called Sense360. The new company is all about sensors. Smartphone sensors. Sense360 intends to help app developers interact more fully with their users by leveraging information gathered by the sensors in users’ phones.

Portnoy, who holds an MBA from Harvard Business School, says Sense360 will use the new capital to continue to build a team of engineers and data scientists, who will be charged with creating meaning from the often messy data collected from smartphone sensors.

Right now Sense360 is lean and mean with just five employees, but it is already working with a number of beta customers, Portnoy says.

The company is based in Culver City, California.