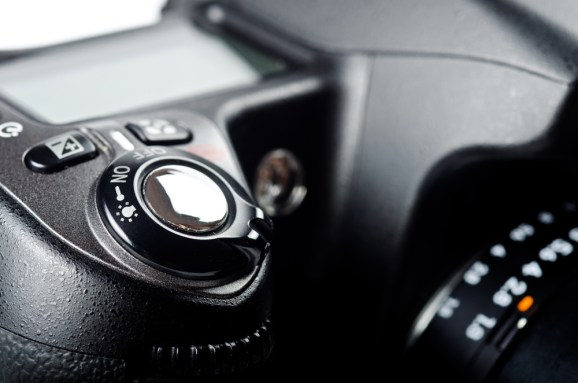 Stock photo behemoth Shutterstock has acquired Rex Features, a photographic press agency based out of the U.K, for $33 million. Most of the transaction will be made in cash.

This move signals Shutterstock’s intent to focus more on editorial imagery, given that Rex Features specializes in photos and videos covering celebrity, sports, entertainment, and news. In addition to its up-to-date assets on current affairs, Rex Features also hosts a huge archive of content dating back decades.

“The acquisition of Rex Features marks our substantive entry into editorial imagery — a new market for Shutterstock with significant potential and many opportunities to better serve global media companies,” explains Jon Oringer, Shutterstock founder and CEO, in a press release.

Founded in London in 1954, Rex Features has provided imagery to magazines, newspapers, TV, websites, and books around the world for a long time. So this is a big scoop for Shutterstock, as it continues to make a mark in multiple verticals.

Indeed, last March Shutterstock acquired WebDAM, a creator of brand management and marketing tools, as it looked to create a bigger splash in the enterprise. However, Shutterstock is starting to feel the heat from other big-brand companies — one day after Adobe announced its $800 million deal to buy stock photo company Fotolia back in December, Shutterstock’s market value tanked.

Companies such as Getty have always maintained a firmer foothold in the editorial stock imagery realm, with Shutterstock serving more as a general royalty-free photo platform for creatives. But with Rex Features now on board, it’s upping the ante as it looks to gain traction across the media sphere.