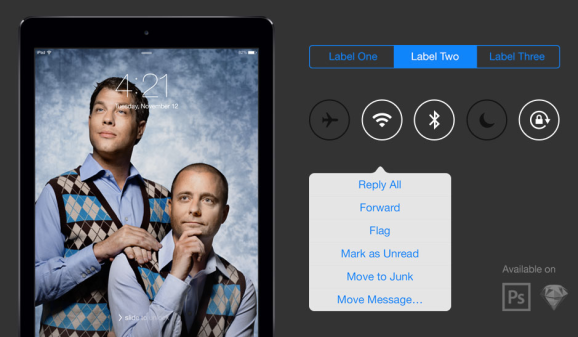 Teehan+Lax, a highly influential Toronto-based design firm, today announced its “next act“: Members of the firm “will join Facebook and the Facebook Design team,” the company said on its site today.

A source close to the matter called this a “talent deal,” also known as an acquihire. Following this deal, we’re told Teehan+Lax is “winding down their current contracts.”

Teehan+Lax played a major role in the international design community; the agency is perhaps best known for its highly popular design templates, as well as its work with Medium.

Teehan+Lax scrapped its homepage to announce the news today. It’s not yet clear what members of the team will do at Facebook, nor is it clear how many members of Teehan+Lax will join Facebook. Facebook provided us with the following statement:

Teehan+Lax designs best in class experiences for both mobile and web. We’re excited to welcome key members of the Teehan+Lax team to Facebook.

Working with the team on the Atlas project showed us just how talented and committed they are so we decided to bring them onboard. Founders Jon Lax and Geoff Teehan, as well as Partner Dave Gillis will be joining our team later this month.

Thanks to Federico Viticci