Anybody can make Mario, Nintendo’s world-famous little plumber, race through the Mushroom Kingdom, chasing coins. But what if Mario could do it on his own?

That’s the goal of the Mario A.I. Project: to develop an artificially intelligent Mario agent that becomes aware of himself and his environment, making decisions about what to do based on spoken instructions.

Built by members of the Cognitive Modeling Group at Germany’s University of Tubingen, the Mario A.I. Project has released a video demonstrating and explaining the initiative. And while the team’s progress seems to be slow, it’s pretty cool to think of this most-famous of game characters having a will of his own.

Using Carnegie-Mellon’s Sphinx speech-recognition toolkit, the video’s narrator explains, Mario can understand a large number of English sentences and commands. Based on a huge logic and grammar tree the team built, he can answer things about what he knows based on what he’s been told and can take actions based on what he’s learned. 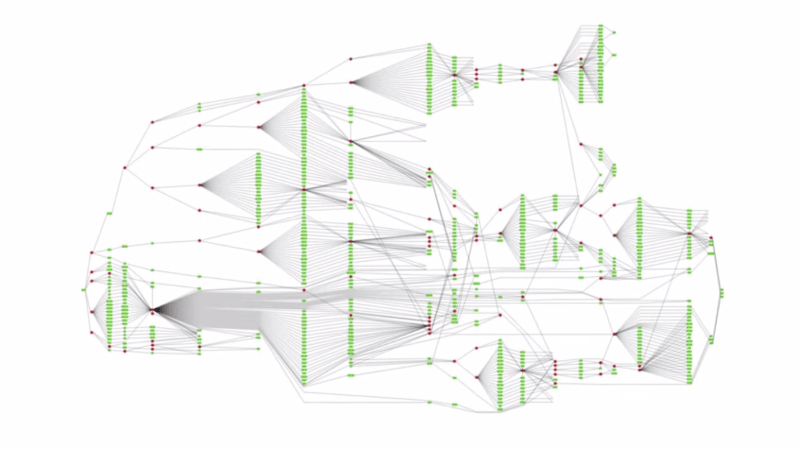 Above: The Mario A.I. logic tree.

He can even make decisions based on his emotions or his needs. For example, if Mario’s hungry, he’ll chase coins. If he’s just feeling curious, he’ll explore the Mushroom Kingdom, autonomously gathering knowledge about items he doesn’t know much about yet.

Researchers clearly think that there’s gold, as it were, in applying A.I. to Mario. The Tubingen team’s project is not the first to work toward that goal. In fact, a Mario A.I. Championship has taken place for several years. The competition, which was conducted in association with several international conferences on computational intelligence and games, featured tracks on gameplay, learning, level generation, and a Turing Test.