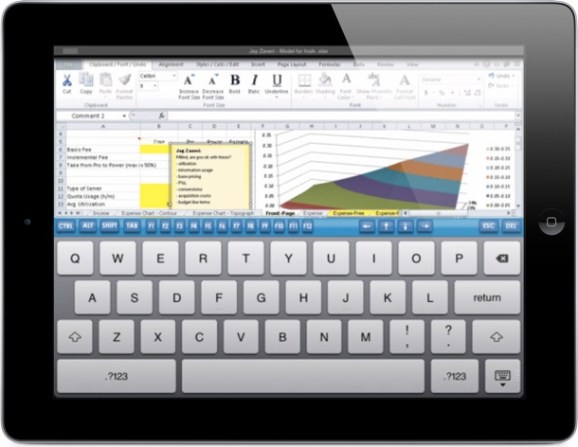 Dropbox went on an acquisition spree last year, and today it made its first acquisition of 2015: CloudOn.

CloudOn got its start by enabling people to access and edit Microsoft Office documents on mobile, but later shifted to building its own mobile document editing tools. Both companies have confirmed the acquisition to VentureBeat.

From a Dropbox spokesperson:

CloudOn will be shutting down its service on March 15, and is not accepting new users starting today, the company said.

CloudOn’s acquisition is one of talent, especially as Dropbox looks to grow and scale internationally. CloudOn’s engineering team in Israel will be focused on research and development.

Jay Zaveri, Milind Gadekar, and Meir Morgenstern founded CloudOn in 2009. It is headquartered in Mountain View, California, with an additional office in Herzliya, Israel. It has raised $26.1 million in total funding.

Dropbox announced nine acquisitions in 2014, and has announced 18 in total so far, according to CrunchBase. Later this week, rival Box is expected to debut on the New York Stock Exchange.