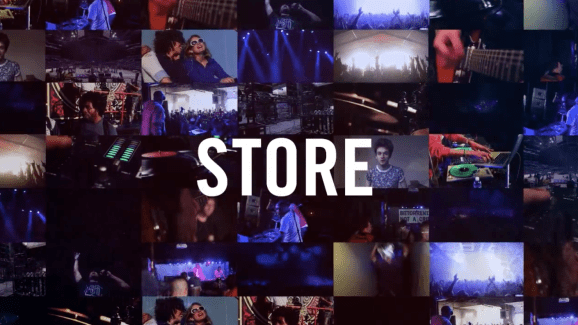 The documentary titles are as follows:

The original story is below.

The release will be broken into a four-bundle collection, “curated by FilmBuff’s cinephiles and cratediggers.” Each bundle will cost $15, meaning interested customers will be able to grab all 16 documentaries for $60.

“As digital content becomes the norm, film distributors need to embrace a pioneering spirit while adapting to consumer behavior and expanding the reach of their films,” Scott Kaplan, FilmBuff’s head of distribution, said in a statement. “We are delighted to be partnering with BitTorrent, and feel that this is a great step to bring film buffs and the films they enjoy even closer together.”

BitTorrent first launched Bundle back in May 2013 with the hope of giving artists control over how they distribute their content and how they connect with their fans. Since then, more than 10,000 publishers have joined the platform (including big names like Lady Gaga, Linkin Park, and Madonna).

The project is still technically an experiment, but BitTorrent has expanded it significantly since launch – it has debuted the Bundle for Publishers platform, added search and tagging to help fan discovery, made it possible to embed Bundles on any website or blog, and began offering paygates.

BitTorrent says it now provides over 2 million licensed, legal titles and has served over 170 million fans from around the world. In the case of paygated Bundles, fans can unlock content through a direct payment to the artist, and artists still keep all the associated fan data just like with regular Bundles (number of impressions and downloads, as well as stream information and email addresses).

BitTorrent has yet to release figures specific to paygated Bundles, which could be a potential new revenue stream for the company. More often than not, its partners aren’t interested in disclosing their results publicly.