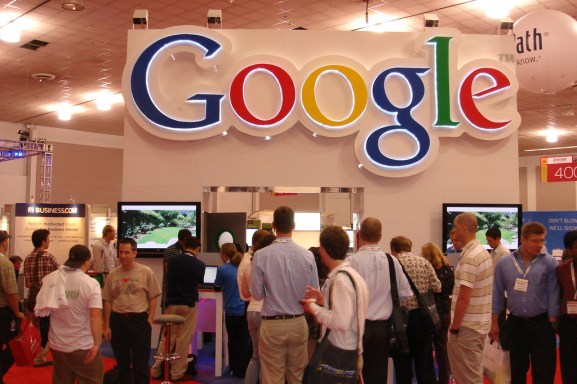 Google knows well the benefits of packaging up applications inside containers, several of which can fit onto a physical server. Now Google has come up with a dedicated place to store and manage such applications on its growing public cloud.

It’s called the Google Container Registry, and it’s now available in beta, Google announced today in a blog post. The service itself is free, but developers will need to pay for networking and storage costs on the Google cloud, Google technical program manager Pratul Dublish wrote in today’s blog post.

The announcement fits nicely alongside the Google Container Engine cloud service, which came a couple of months ago. That service is a managed version of the Kubernetes open source container-management software Google came up with, based on its experience of running applications in containers.

Containers are increasingly trendy among developers, and lots of cloud providers other than Google have been embracing them as a supplement or alternative to widely used virtualization technology. Containers are easy to move from one server environment to another, and containers take up less overhead than virtual machines on physical servers.

The startup Docker gets credit for making containers cool, but Google has continued to show its determination to support containerized applications.

Amazon Web Services and Microsoft have also announced container services of their own. And of course, Docker itself wants badly to sell software for managing applications in containers. So it will be incumbent on Google to articulate the advantage of Google Container Registry over other options.