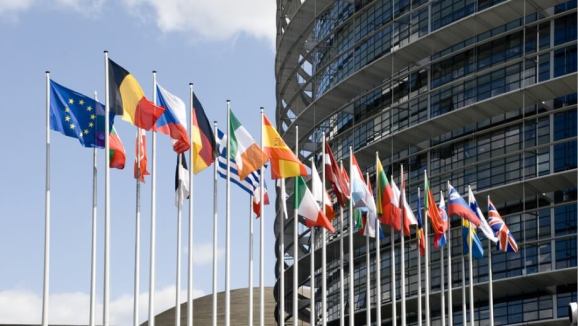 The latest numbers from Dow Jones VentureSource on venture capital in 2014 contain some reasons for Europe to cheer and some data that might have the region nervous about the future.

That big year in venture funding was somewhat muted because, after two big quarters, venture financing dropped 24 percent in Q4 compared to Q3.

This could be a worrisome sign for the future. And while it’s hard to know all the details of how the financing is put together, the sharp drop in the value of the euro against the U.S. dollar since last summer raises another potentially ominous flag for European startups seeking to expand overseas.

The first quarter of 2015 could well tell us whether the European VC scene just hit a bump in late 2014 or whether it is headed toward a bigger ditch.