Apple officially announced the Apple Watch back in September. Since then, the tech industry’s been salivating over the device — and that’s not surprising, when you consider most of the competition. The smartwatch was expected to launch “early 2015,” and now, with an April release, it looks like Apple will ship the device on time.

On the company earnings call, Cook said he wears his Apple Watch daily and “can’t live without it” — that’s fluff, of course, but it’s also a big endorsement that will set expectations for investors.

Cook shared the news just after Apple announced record-breaking iPhone sales: The company sold over 74 million iPhones during the first fiscal quarter of 2015. Apple also brought in record revenue last quarter, even as iPad sales declined 21% to over 21 million units.

For a refresher, here’s a closer look at the Apple Watch: 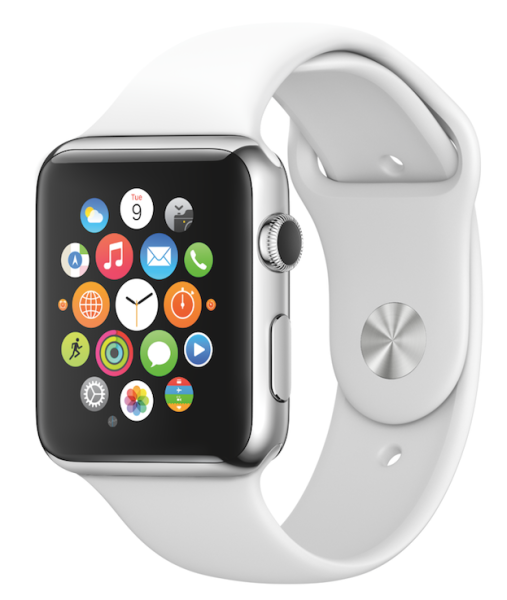