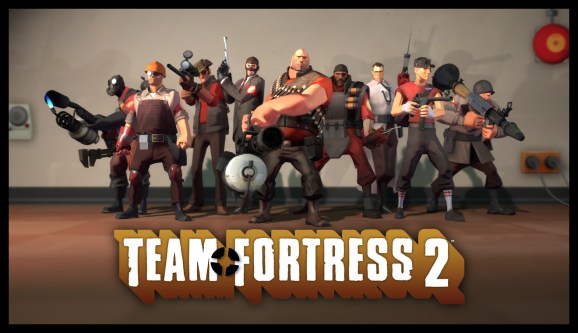 Team Fortress 2 is just one game that is helping community creators earn cash.

Developer Valve’s digital-distribution service has created a connected virtual economy that is paying off for the people taking advantage of it.

The company announced today that it has paid out $57 million to those who have made in-game items that gamers can buy and equip on their characters in Team Fortress 2, Dota 2, and Counter-Strike: Global Offensive. That money was spread across just 1,500 people in 75 countries, which means that the average content creator earned around $38,000. That’s a pretty good salary for someone designing digital goodies. These items often take the form of hats or other decorative gear that players in Valve’s top releases can use to help their characters stand out. Using the Steam Workshop, anyone can build and release their own items, and Valve splits the revenue it earns with the creators. This is by far the biggest game company working with its fans to offer them a way to make money, and Valve is the only company actively working to add this type of functionality to more releases.

In addition to the payouts, Valve announced that is is expanding its Steam Workshops to finally include games that Valve did not make.

“The limitation of paid, revenue-generating Workshops to Valve content has been an unfortunate consequence of the sheer number of challenges required in order to scale to a global audience of creators and players,” Valve developer Alden Kroll wrote in a blog post. “Today, we’re happy to announce that after a ton of work, the first curated Workshops for non-Valve games have opened: Dungeon Defenders: Eternity and Chivalry: Medieval Warfare.”

This means both that people can express their individuality in more games, but it also means that creators have more opportunities to build items and to make money.

“We expect more curated Workshops to become available for creators and players in various games over the coming weeks and months,” wrote Kroll.

Finally, Valve is providing its community creators with a set of tools that provides real-time data on who is buying which items. This should empower these folk to figure out what kinds of stuff people want more of.