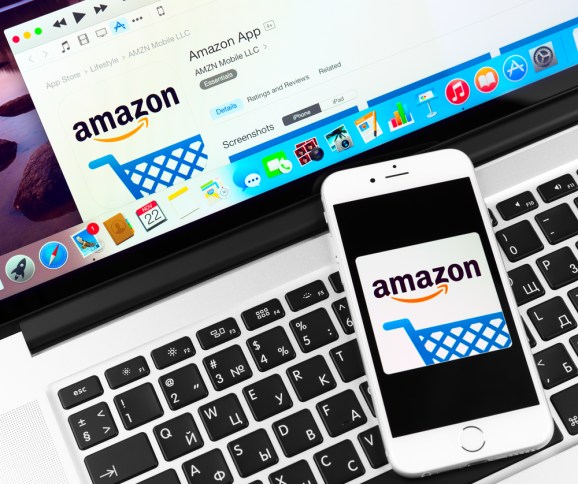 Update: Amazon put out its official release of WorkMail, which includes both an email and calendar service.

Ever bent on competing with everyone, Amazon launched an email service called WorkMail this morning.

The new service is exclusively for the workplace — not personal use. Amazon will be charging subscription fees of $4 a month for each account on WorkMail, prices that are in keeping with both Office 365 and Google Apps for Work. Additional features include calendaring, calendar sharing, tasks, contact lists, distribution lists, resource booking, public folders, and away messages. The subscription will allow users 50 gigabytes of email storage as well.

The mail service is encrypted and companies can decide where its data is stored, according to an article in Forbes. WorkMail has its own web client, which looks uncannily like Google’s. But Amazon seems more concerned with being the backend exchange of digital communications rather than the consumer-facing interface. As such, WorkMail can integrate with other email clients.

As a part of this announcement Amazon is also renaming its file-sharing service Amazon WorkDocs. Enterprises will be able to get a bundled subscription of both WorkMail and WorkDocs for $6 a month per employee.

A grab for corporate email isn’t especially shocking. The Amazon Web Services cloud computing platform serves plenty of businesses, large and small. And the roll-out of file sharing service Amazon Zocalo (now WorkDocs!) and desktop interface Amazon Workspaces show that the company has further plans to capitalize on its mass of clients and tech partners.

If the company keeps up this trend, it means the next product on its list could be office software — another direct strike against Google and Microsoft. 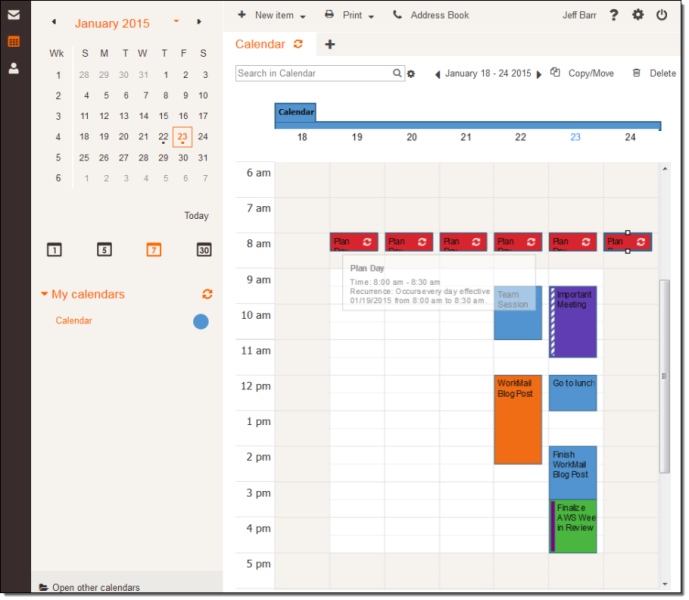