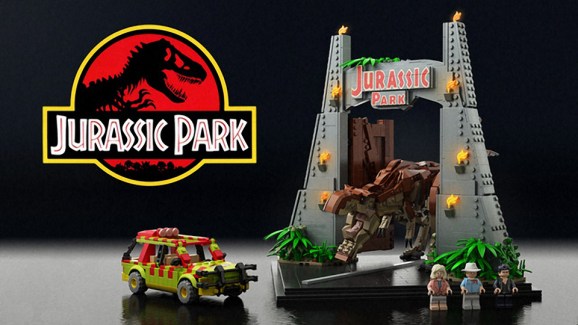 How hilarious would the movie have been if the that thing actually came out the first time they opened the gate?

Lego continues to bring every popular film franchise imaginable to the gaming world.

These games join a long list on cinematic blockbusters that received the digital Lego treatment, including Star Wars, Indiana Jones, Harry Potter, and The Lord of the Rings. Lego video games have sold more than 100 million copies worldwide.

Lego Marvel’s Avengers is coming out this fall. While Lego has made Marvel games before, this one focuses on the cinematic universe. Specifically, it features characters and storylines from the first Avengers movie and Avengers: Age of Ultron, which comes out on May 1.