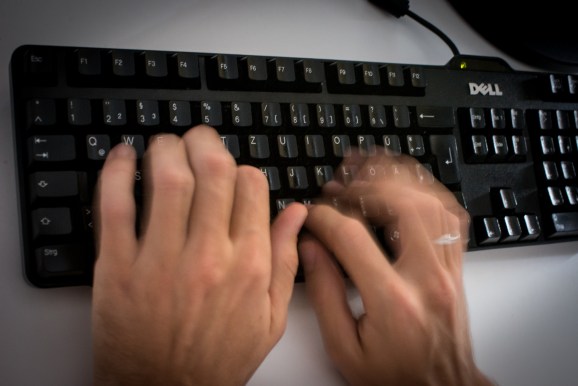 Zend Technologies today is announcing the arrival of the latest version of the Zend Server application platform on the Amazon Web Services (AWS) Marketplace.

That should come as good news to developers who work in PHP and prefer to run their applications on the biggest public cloud around.

Zend Server 8 is a PHP application server with tools for deploying, monitoring, and debugging PHP-based apps. PHP, for its part, is one of the most popular server scripting languages on the Internet, used on more than 80 percent of Web servers.

The version coming out today for AWS Marketplace comes with a new version of the Z-Ray panel that can sit at the bottom of web browsers, so developers can watch what happens when they tinker with live web applications. Not only does it come with tools for getting insight into commonly used PHP applications components like Magento and WordPress, it also comes with a little pop-up window to track the underlying Amazon cloud infrastructure the applications are using.

“If [developers are] spending a lot of their time in the dashboard, why not also start showing them things they need to know about their environment?” Zend cofounder and chief executive Andi Gutmans told VentureBeat in an interview.

The consolidation of infrastructure and application monitoring tools could be a convenient touch for developers. More generally, it acknowledges that application developers are more and more concerned with the deployment and maintenance of their applications.

The growth rates for Zend’s cloud software are “much, much higher” than in other parts of the business, Gutmans said.

Expansion to clouds other than Amazon could be next.

Zend is “absolutely looking to expand our partner ecosystem around this, because we think there is a lot of choice,” said Gutmans, who has been working on PHP since 1997.