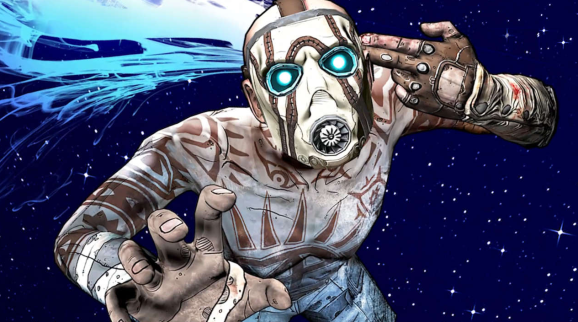 Top 2014 titles are the theme of the day as select Triple-A titles from last year receives heavy discount from digital retailer GMG. Today they launched a “2014 Revisted” sale with discounts up to 75% off select AAA’s from last year. On top of that there’s a 20% off coupon code you can stack at checkout for additional savings.

Most of today’s offers will run through the weekend, but two in particular are 24 hours only with $24 Borderlands: The Pre-Sequel and Civilization: Beyond Earth.

The sale is not exclusive to these titles. Starting tomorrow and through Friday, February 26th new titles will go on sale daily with similar discounts. If you don’t see something you like below you can check here for any new deals that might develop in the coming days.