Earlier this week, a new open-world zombie game hit the market, and developer Techland made sure to include homages to some of gaming’s biggest hits ever.

Dying Light puts you in a country overrun by the undead — but thanks to your character’s parkour skills (aka how he can run and jump all over the place), you have the capability dash right over the shambling biters. It offers plenty of things to do and exploring the world is fun, but that didn’t stop Techland from including a little bit extra. Gamers have already uncovered a few Easter eggs, and we’re gonna share them with you now.

As you can see in the video, you can find this Easter egg by heading to the southwest part of the town map. You’ll have to wait until you unlock the town map, which takes some time. Regardless, you get to play through level 1-1 of Super Mario Bros. for the Nintendo Entertainment System in Dying Light. That’s pretty neat. Above: A reference to Valve’s zombie game.

One of the bakeries in Dying Light’s Harram must really like puns and video games. This is a clear reference to publisher Valve’s four-player cooperative Left 4 Dead games. You even get four loaves on the sign to indicate the four-player mode. 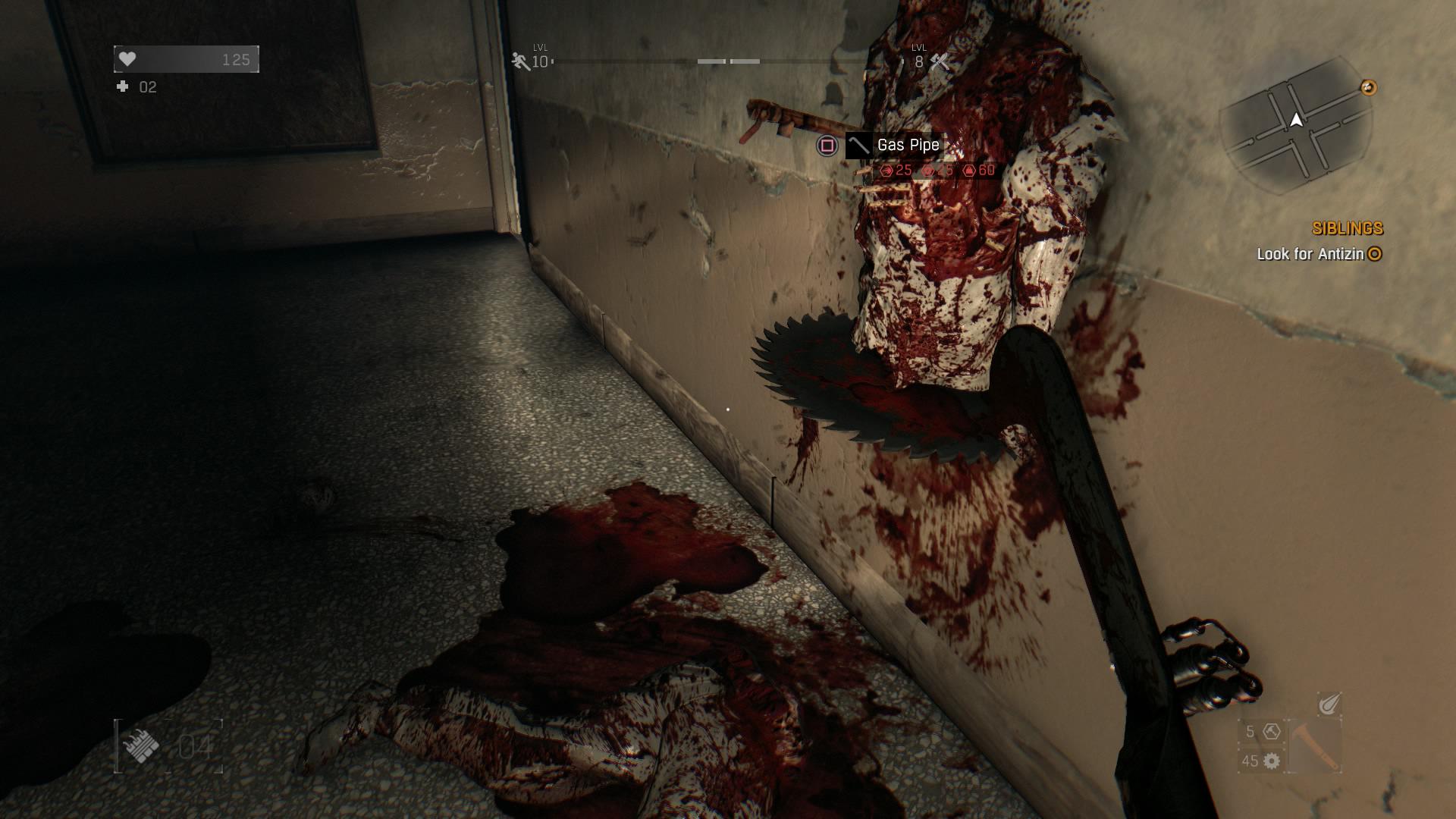 This is likely an intentional reference to another Valve game. The gas pipe, which has a literal valve, and is similar to the logo you see at the start of the publisher’s games. Also, the circular-saw blade was common in Half-Life 2 as a projectile players used with the gravity gun.

Also, the blood splatter probably spells out the release date for Half-life 3 or something. Just keep looking. I’m sure it’s there somewhere.

This isn’t an Easter egg, but it still rules.