Electronic Arts once had the pole position in mobile games, particularly after it acquired Jamdat Mobile for $680 million in 2005 and got the rights to the mobile game version of Tetris. But in the age of smartphones, EA competes against rivals like Supercell, King, Machine Zone, Kabam, and GungHo Entertainment. These newcomers have dominated the mobile gaming charts, and EA hasn’t been able to keep up, even with a portfolio of more than 800 games. 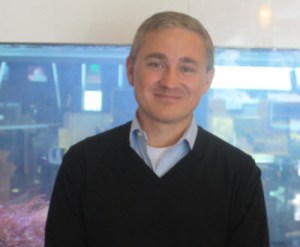 But the big game publisher’s financial results for third fiscal quarter show that the company has made strides in converting its business from premium sales to live services based on the free-to-play business model, said EA Mobile head Frank Gibeau in an interview with GamesBeat.

“The digital transformation we have been on for the last several years is complete,” Gibeau said. “The business is operating on digital fundamentals that are exciting. In mobile, we’ve been on a journey for a year and a half. And at Christmas, we turned a corner. What we have in front of us is pretty exciting.”

Madden, FIFA Soccer, and SimCity: Build It helped push EA to 161 million monthly active users in December and a daily active user high of 35 million on Dec. 28. To date, EA has had more than 2 billion mobile game downloads (since the start of the App Store), and the overall business hit $497 million for the trailing 12 months through Dec. 31. The games are now built from the ground up for live services, which are continuously updated with new content so that users keep coming back. EA now has a strong engagement and monetization equation, Gibeau said.

“The conversion to live services has been liberating,” Gibeau said. “We go into a soft launch. We listen to our players, make the adjustments and come out at the right time.”

In Madden, EA embraced Ultimate Teams and the notion that sports has to be real time. With Madden, EA issues daily quests and challenges. Madden is up 45 percent in active players from a year ago, and revenues are up hundreds of percent.

SimCity: Build It has crafting elements, a cool 3D graphics engine, and all of the elements that players expect from building games, Gibeau said. People downloaded it more than 22 million times in a month.

EA streamlined the installation size of its games (smaller is better), and it shortened the session length for its games to suit people on the run.

During December, EA had four of the top 20 grossing iOS games. Those included the aging appa like The Simpsons: Tapped Out and The Sims Free Play.

Gibeau also said that EA doesn’t have as tough a problem with user acquisition as other mobile game companies do because its well-known brands are natural attractions for players. 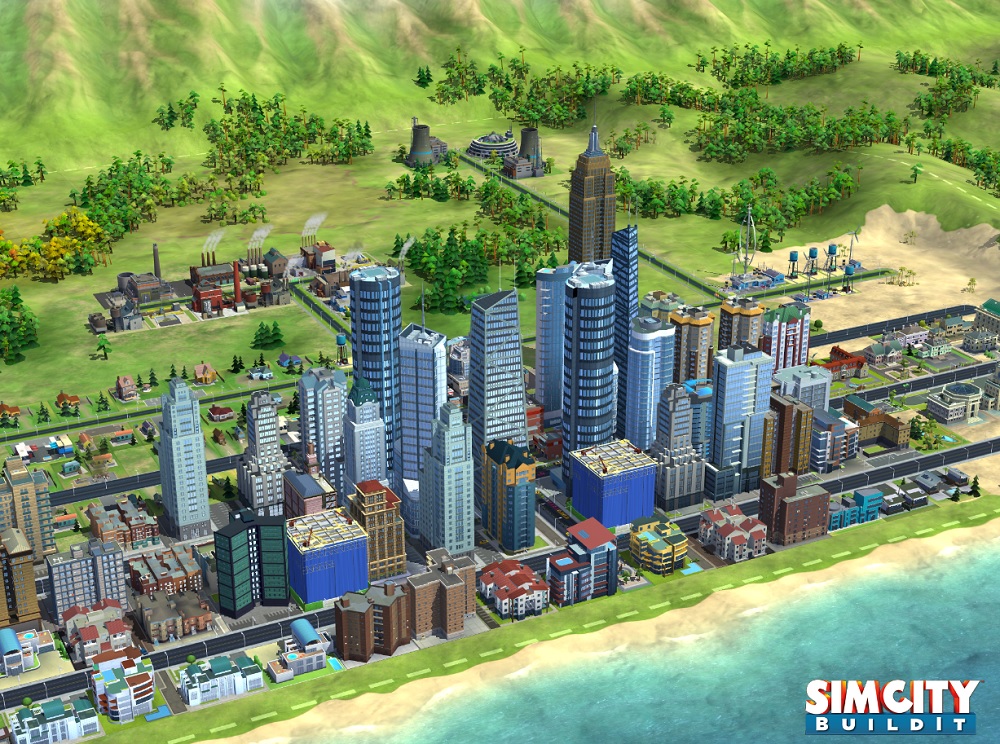 Above: SimCity Build It

“We don’t have to spend tens of millions of dollars on campaigns to bring people into the games,” he said.”Between our network power, the games, and our brands, we are bringing people in with a low marketing spend, much lower than the competition.”

Gibeau also said that EA isn’t spending a ton on human resources. Its teams are up to 40 people, on average, for the creation of mobile games, Gibeau said. The Madden team is in the low 20s, the SimCity team was about 35 people, and the FIFA team was in the 20s. Part of the reason for this is that they can use some of the assets from the console teams.

As for its competitors, Gibeau said EA has a lot of respect for them. EA bought a lot of companies in the past, but it has digested them now, and it isn’t really looking for big acquisitions now. But Gibeau said the company is always on the hunt for talent.

“We want to be the No. 1 mobile game company, period,” he said. “Mastering the premium live services is going to get us into the battle.”

The next big EA Mobile game will be Need for Speed: No Limits, which is in its soft launch now. That is built from the ground up as a mobile, live-service free-to-play game. It uses high-end rendering technology from the Real Racing and Fire Monkey teams, and it takes advantage of Apple’s Metal development platform, which reduces unnecessary computing overhead in a mobile device.

“We’ll announce a slate of products for mobile in our next earnings call that people will be excited about,” Gibeau said. 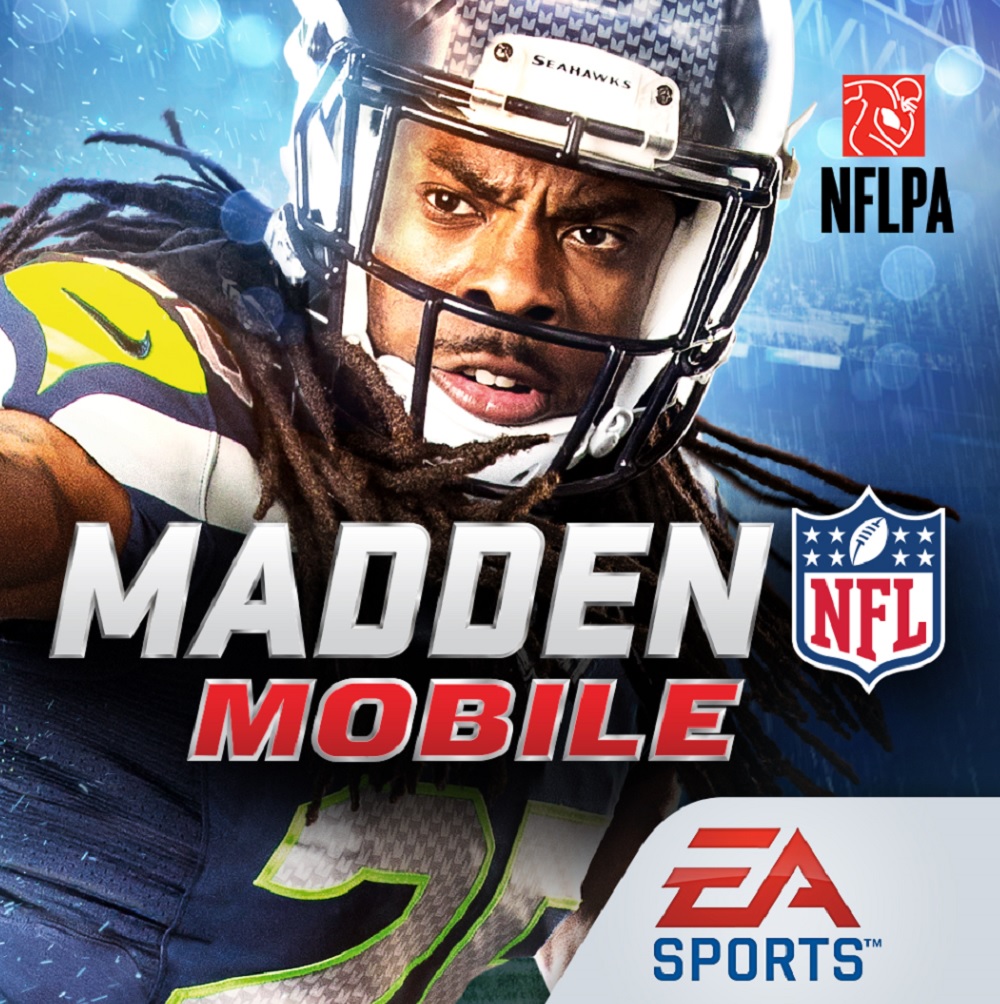