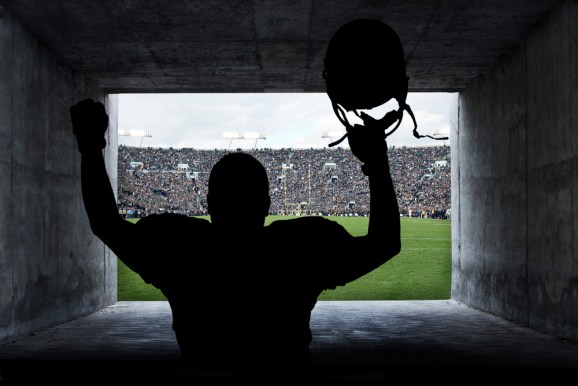 The days leading up to the Super Bowl are always fraught with nervous excitement, not only over the game, but the advertisements that accompany it.

Super Bowl ads are a particularly special occasion for tech companies. After all, Apple’s “1984” commercial is credited with instigating the need to create epic advertisements around the big day. And website builder GoDaddy has continued the tradition by creating controversial advertisements, like this year’s “Journey Home,” which caused such a stir that it’s already been pulled.

In anticipation of tomorrow’s festivities (and fiascos), we put together a list of our favorite 2015 tech company Super Bowl ads — at least so far. We’re excited to see what else gets served up tomorrow. In the meantime, enjoy.

Website builder Squarespace will feature Jeff Bridges’ soothing voice for its upcoming ad. In addition to the Jeff Bridges ad, Squarespace also made an ad called “A Better Web” that’s worth checking out. Here’s a teaser of Jeff Bridges.

Mobile carrier T-Mobile booked the girl whose butt broke the Internet to be the face of their “lost data” campaign. Take a look.