There have been lots of reports that WhatsApp will roll out free voice calling to India in 2015. However, there’s been no confirmed timeline for when that might happen.

Late last night, images of WhatsApp’s new voice calling feature appeared on Reddit. It’s not clear how many people have access to the updated user interface.

“It’s like an invite thing, where a person with the call feature needs to ‘call’ another person who wants to start using the feature,” according to Reddit user pradnesh07, who linked to the photos. This person also notes that it only appears to work for people running Lollipop 5.0.x on a Nexus 5 phone.

We have reached out to WhatsApp for confirmation about these photos, as well as further information about the company’s planned roll-out of this feature. Check out images of the new user interface below. 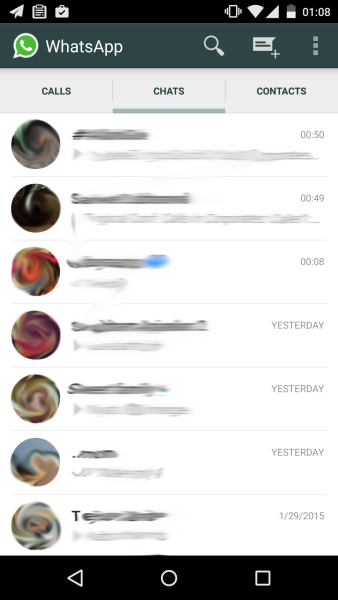 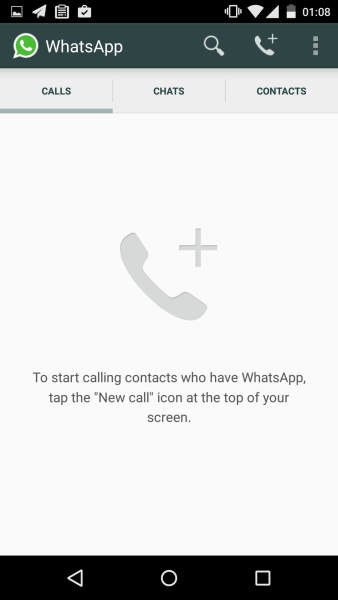 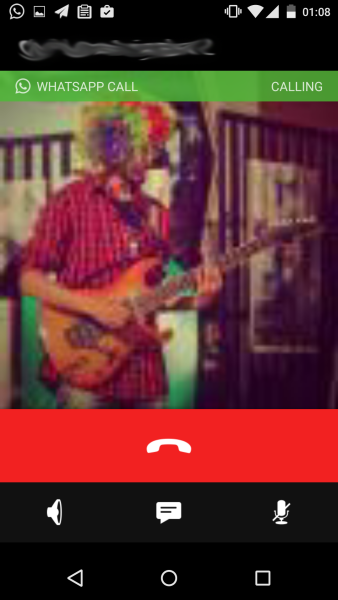