You don’t see many lawyers trading precedents for programming.

Whether it’s the lucrative allure of legal work or the oftentimes longer hours in development, these two professions usually only intersect when something needs to be signed. Daniel DiCicco, the director of the upcoming tactical space-exploration game StarDrive 2, is one of the rare individuals to make the leap from counsel to consoles. DiCicco went from trial lawyer to independent designer, finding that many of his research and administrative skills fit right into gamemaking.

I spoke with DiCicco via email last month about what inspired such a rare job change and what indie game developers could learn from legal semantics. 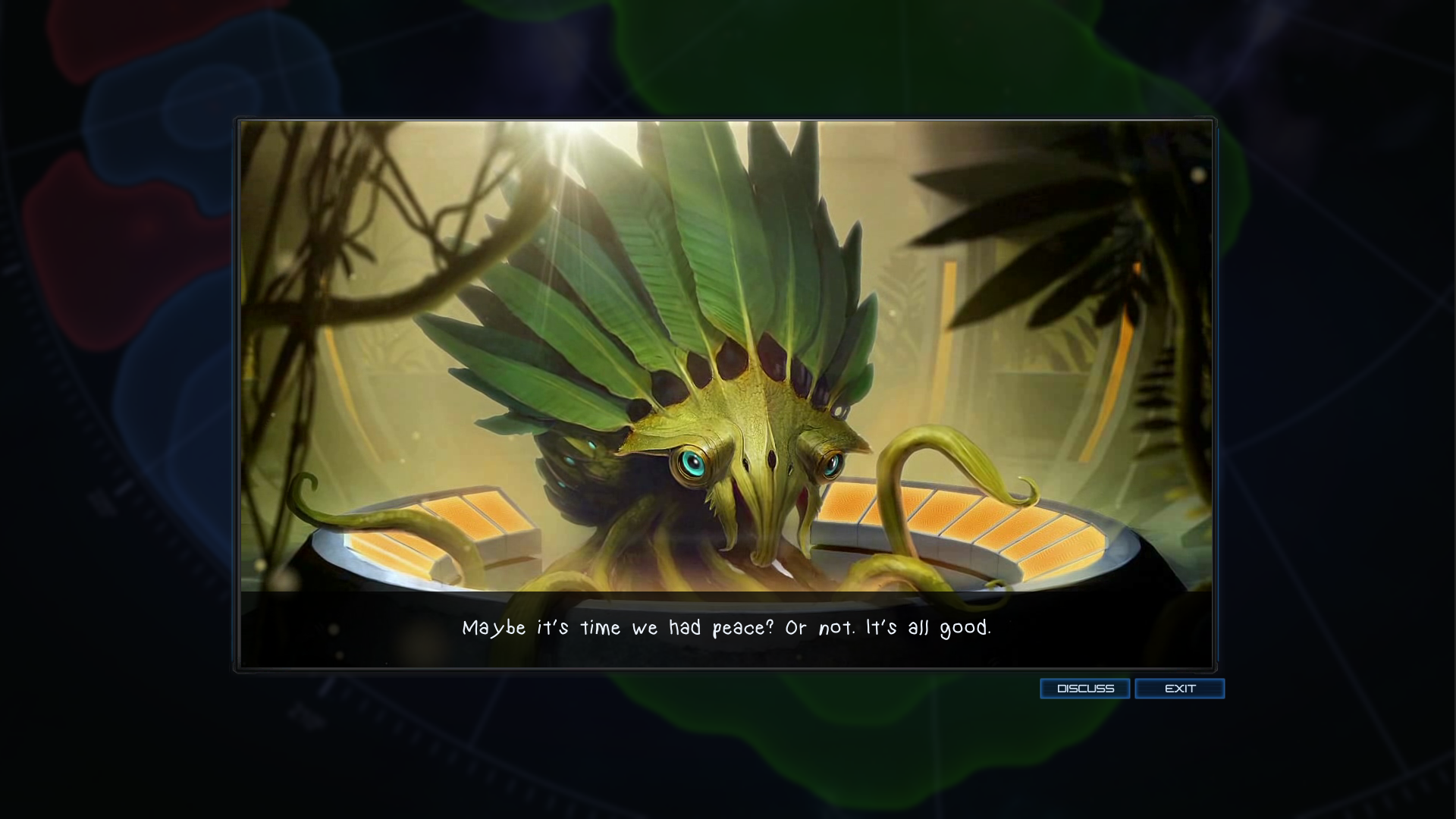 Above: Lawyer-to-game-developer is not a common career transition.

GamesBeat: We don’t see many people transition into game development from the legal side of things. What motivated such a career refocusing?

Daniel DiCicco: I changed careers because I saw an opportunity to increase my earnings while leaving behind the parts of the legal profession that never really worked for me. Don’t get me wrong – I really liked lawyering. I was a trial lawyer, through and through, and to this day I can’t say that there is anything you do while wearing a business suit that is more exhilarating than trying a criminal case to a jury.

But even in a thriving practice, trials are few and far between. For each noble battle for justice in my caseload, there were probably 25 plea deals, divorces, or child custody cases. And that family law stuff — that’s soul-sucking work. I didn’t know people could be so awful to one another before I got into doing family law work.

And so at the end of a hard day, I would come home and play some video games. I started making one, too — the one that I wanted to play. I didn’t really know what I was doing at first, but I saw some companies out there making the type of game I was making, and they had published their sales data. As far as I could tell, a good independent game in the genre I was operating in could sell between 50-100,000 copies.

From that point, it was simple math. If I can do what these guys are doing, then I could leave behind the divorces and DUIs and child custody cases and have a real career in making games. I could make games for a living.

GamesBeat: Did you come into the industry within any preconceived notions? Did anything about the process of making and releasing a game surprise you?

DiCicco: While there were a lot of things about making and releasing a game that I didn’t know, I didn’t have any preconceived notions that were shattered in the process. I certainly brought some assumptions with me into the process — first among them that Steam was the key to success. But to avoid getting caught in a trap by virtue of not knowing what I don’t know, I felt that it was essential early on to partner with an experienced publisher. The most surprising thing to me, at least early in the process, was just how easy it was to find a quality publishing partner [Iceberg Interactive] and how easy it has been to work with them.

GamesBeat: Has your law experience helped — or hindered — you in any tangible way during game production?

DiCicco: Running a law practice and running a development studio have a great deal of overlap in their skill sets. First, there is the simple stuff — setting up a legal entity and your books and taxes, [and so on] — I know that this can be daunting for someone coming into the profession with a pure engineering background. And then of course there are the many and varied contracts that pop up in the course of development — contracts with publishers and distributors and sub-contractors. Being able to draft these myself or to read and understand something drafted by someone else’s lawyer has been very helpful.

But more than anything, the communications skills I cultivated while lawyering have helped me make fruitful partnerships. I mentioned earlier that getting a publisher on board and securing funding for my first game as an unknown indie was surprisingly easy. I credit that to being able to communicate effectively with the business development staff at these firms. Being able to present myself as a professional person with a plan on how to make a product that will sell, rather than a programmer with a dream about how to make a good game — I think there’s a distinction there.

GamesBeat: Did anything about your work habits change from legal to game development work? Above: For DiCicco, the absence of constant phone calls turned into one of indie development’s most satisfying perks.

DiCicco: Lawyers, like programmers, spend a great deal of their time on the computer. Researching, drafting documents, corresponding, and so on. But the biggest way my office life has changed is that the goddamn phone has stopped ringing. By the end of my career, I think I would die a little inside every time the phone rang. I mean, it could be new business, which is always great. But more often than not, it’s some fire that you have to put out. I think I have PTSD even writing about that.