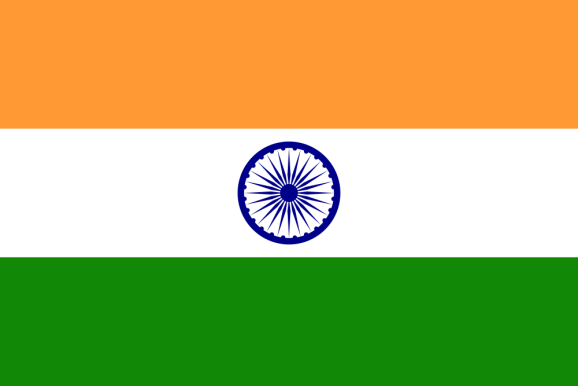 Indian consumer electronics company Micromax has beaten Samsung to become the top smartphone maker in its home country. In fact, this is the first time a domestic vendor was crowned with first place in India, the third largest smartphone market in the world after China and the U.S.

The latest results come from Canalys, which said Micromax’s “incredible performance” is partly due to its continuing appeal to mobile phone users upgrading to smartphones. Its flagship line of products has been particularly successful in the $150 to $200 (INR9,000 to INR12,000) price range.

Canalys says Micromax captured 22 percent of the total smartphone market in India during Q4 2014. Samsung was only slightly below at 20 percent. After Samsung, Karbonn and Lava took third and fourth places in India, respectively.

“Micromax has been quicker than its competitors to improve the appeal of devices, for example, by including a wide variety of local languages on its Unite phones,” Canalys analyst Rushabh Doshi said in a statement. “Lava, another domestic vendor, has launched devices that cater to the preference for greater battery life — in this case a couple of days. But vital to success is selling these handsets at low price points to appeal to the bulging mid-level income market in India.”

While the news is great for Micromax, it is part of a series of bad news for Samsung. The South Korean company is still pushing more smartphones worldwide that anyone else, but it is slowly losing in major markets.

In China, for example, Samsung was first unseated by Xiaomi and then pushed further down to third place as Apple stormed in to grab the top spot. Furthermore, Apple continues to dominate in the U.S., again ensuring Samsung can’t be No. 1.