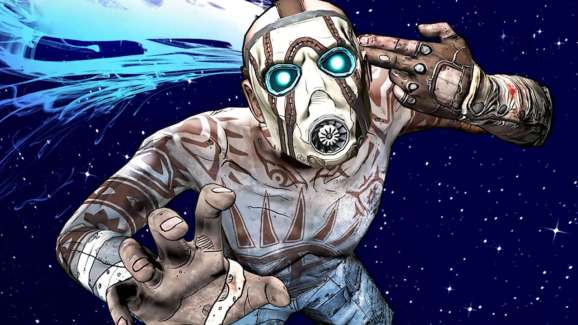 Gearbox’s heading back to Pandora.

Take-Two Interactive Software, the publisher Gearbox Software’s Borderlands series, said in an earnings call today that the studio is working on a new game in the loot-centric shooting franchise.

Karl Slatoff, the president of New York-based Take-Two, confirmed this in this afternoon’s analyst call for the company’s third fiscal quarter ended Dec. 31.

The move shows that Take-Two and Gearbox are doubling-down on the Borderlands property, which recently saw the debut of Borderlands: The Pre-Sequel and Telltale’s Tales From the Borderlands point-and-click adventure series.

Borderlands is an action role-playing first-person shooter video game with a good sense of humor. Slatoff said that Take-Two isn’t yet ready to say when the new Borderlands will debut yet. The first game in the series debuted in 2009.

Gearbox is also working on Battleborn, an all-new intellectual property developed for PS4, Xbox One, and PC targeted at shooter and action game fans.