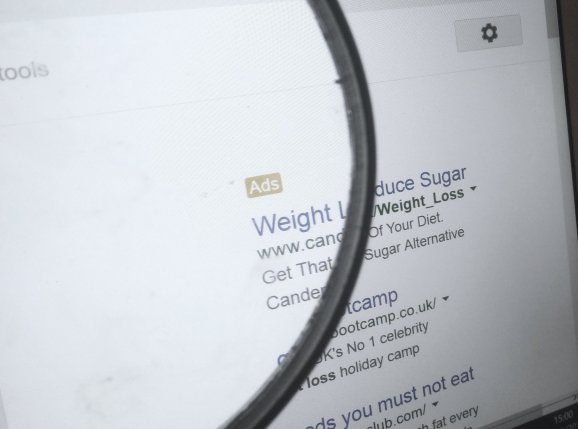 Google has released its annual “bad advertising” report, revealing a sharp increase in the number of miscreant advertisements it removed in 2014.

So while the number of ads Google removed rose by around 50 percent, the overall number of advertisers it banned dropped by around a quarter.

Elsewhere, Google says it banned 7,000 advertisers specifically for promoting counterfeit goods in 2014 — a 50 percent drop on 2013’s figure — which the company says demonstrates that “counterfeiters are increasingly unable to circumvent our advanced enforcement systems.”

Or it could also mean that they’ve figured out better ways of circumventing the systems and Google isn’t detecting them. Generally, speaking, Google detects bad ads using algorithms, with humans then checking the offending items to see if they do indeed violate policies.

Other interesting numbers include the removal of 250,000 sites from Google’s ad network for masking links to malware, 4.3 million disapproved for violating copyright infringement policies, and 9.6 million ads removed for “healthcare-related violations.”

While Google’s reasons for blocking bad eggs from the online advertising fraternity are clearly in the public’s interests, it’s obviously very much in Google’s interests too. If the public’s perception is that online ads are misleading, illegal, or downright dangerous, nobody will click the ads — and that will ultimately impact Google’s bottom line.